YOUR MONEY with Mark: How Another Interest Rate Cut Affects YOU

During its meeting last week, the U.S. Federal Reserve gave its latest assessment on the state of the U.S. economy. 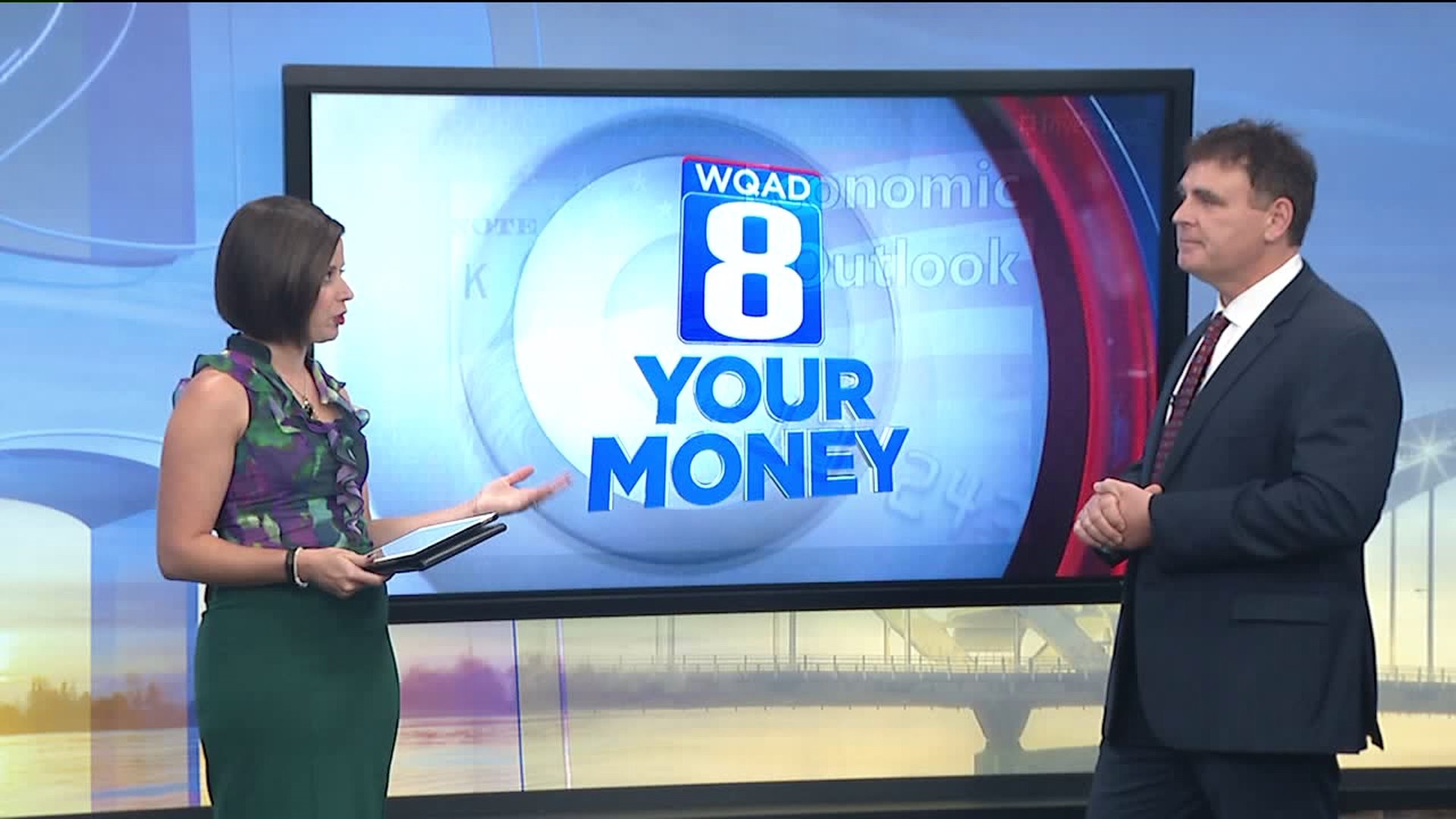 "By lowering the rate, it inherently lowers the interest rates on short-term debt such as credit cards, short-term bank loans, home equity lines of credit, and variable rate mortgages," he explained.

"The U.S. Federal Reserve’s objective is that by lowering interest rates, it lowers the cost of borrowing which stimulates consumer/business spending and helps boost economic growth."

During its September meeting last week, the U.S. Federal Reserve also gave its latest assessment on the state of the U.S. economy.

Click the video to hear what they said and if Grywacheski believes it alleviates some concerns about another possible recession.