YOUR MONEY with Mark: Comparing the flu to the coronavirus

The coronavirus is getting a lot of national attention, but which one is worse? 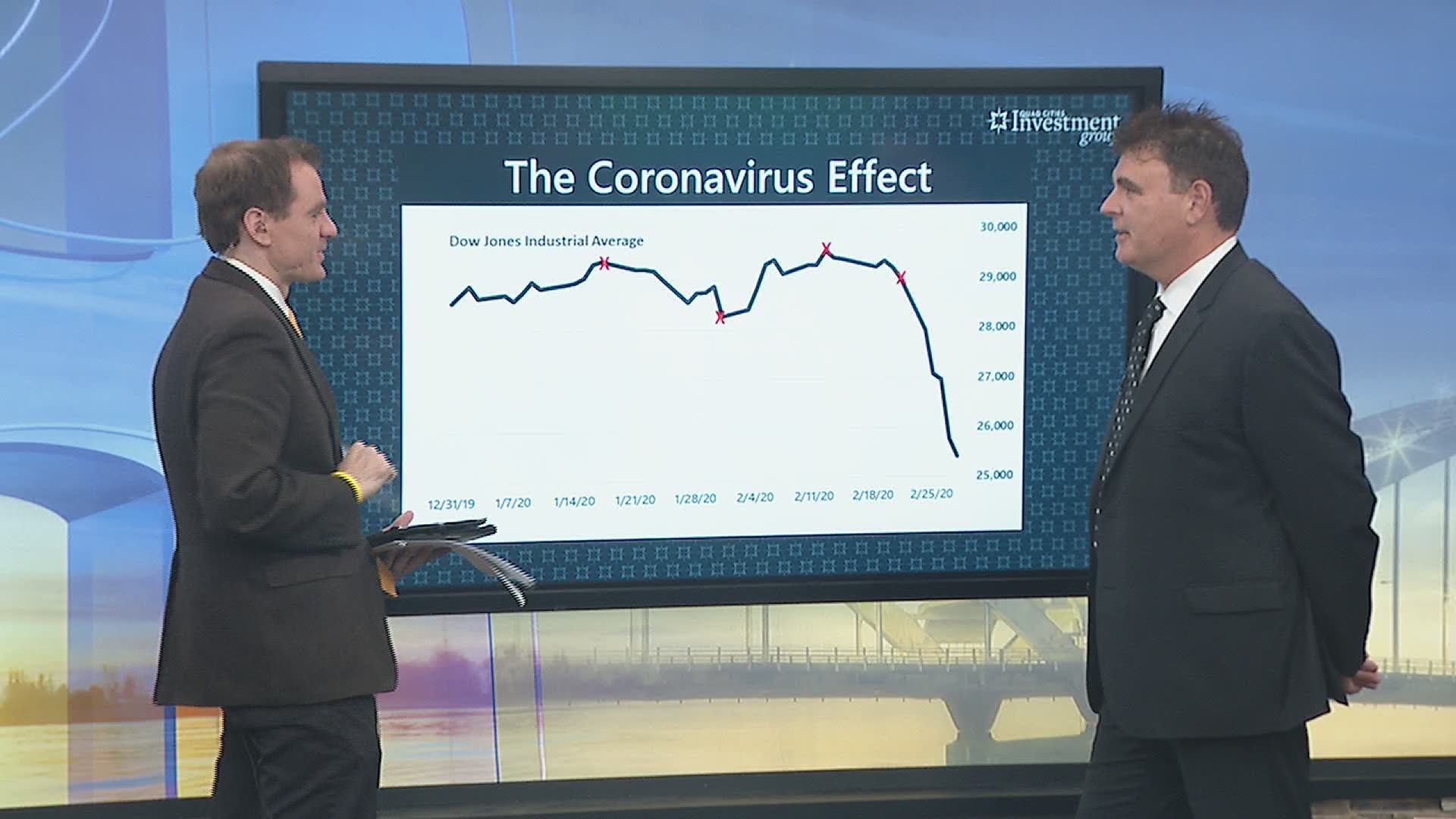 The answer to the question above, may depend on who you ask, but the comparison is now being drawn.

Investment Advisor Mark Grywacheski joined us Monday, March 2nd to talk about the flu, the coronavirus, and the impact the ladder is having on the stock market.

From Monday, February 24 through Friday, February 28, the Dow Jones, Nasdaq, and S&P 500 all reported their worst weekly decline since 2008. The three major Wall Street indices were in correction territory Thursday, February 27, after another big selloff because of the coronavirus.

Earlier in the month, Chinese leaders reassured the global community the pace of new cases was declining. The stock market set a new all-time high on Wednesday, February 12th.

"The COVID-19 situation is changing rapidly," reports Lisa Lockerd Maragakis, M.D., M.P.H. "Since this disease is caused by a new virus, people do not have immunity to it, and a vaccine may be many months away. Doctors and scientists are working on estimating the mortality rate of COVID-19, but at present, it is thought to be higher than that of most strains of the flu."

Grywacheski appears between 5 and 5:30 a.m. every Monday.

Monday, March 2nd, stocks started to rebound. For more on that, click here. 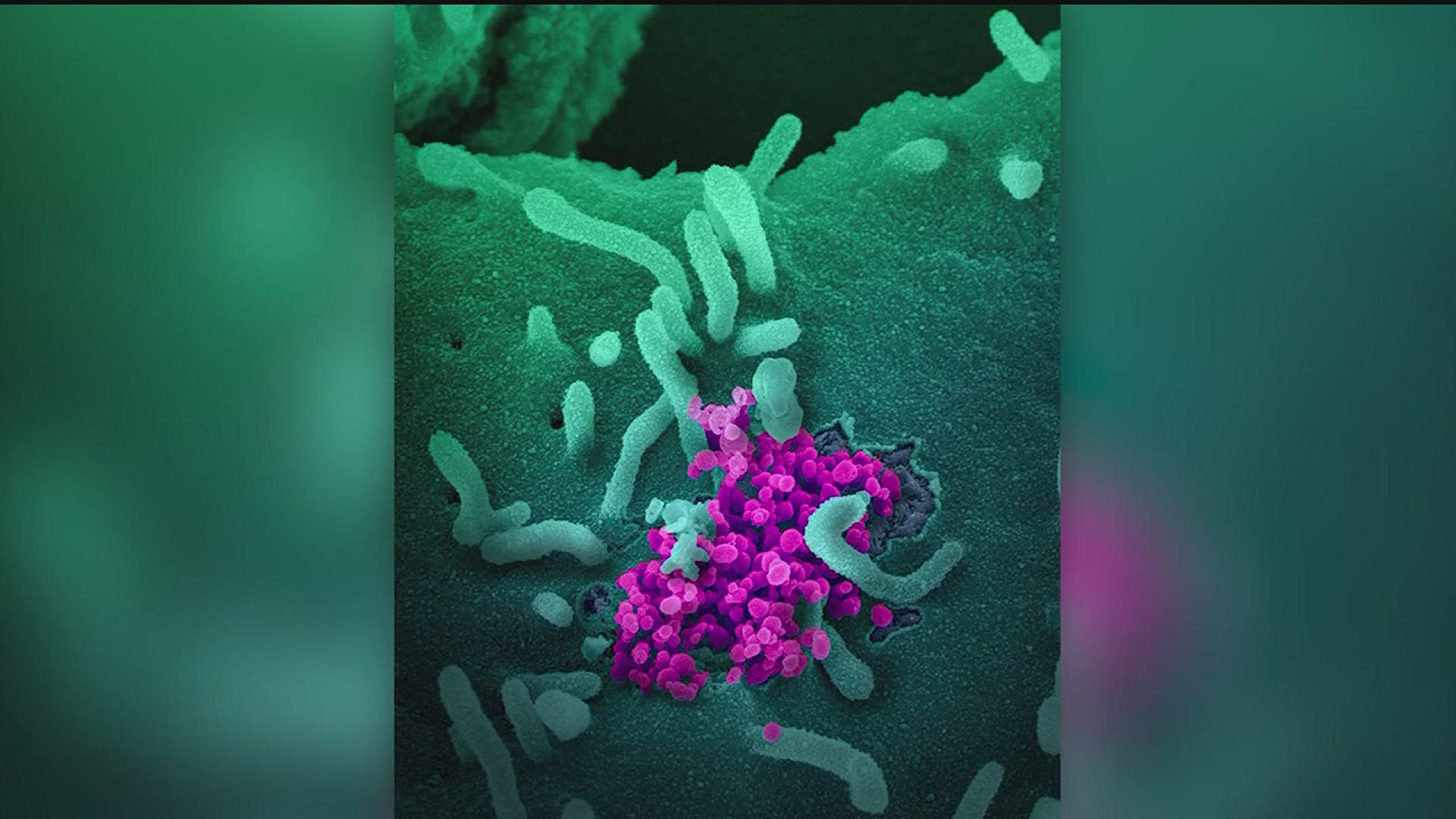