YOUR MONEY with Mark: The 'Winter Blues' Warning 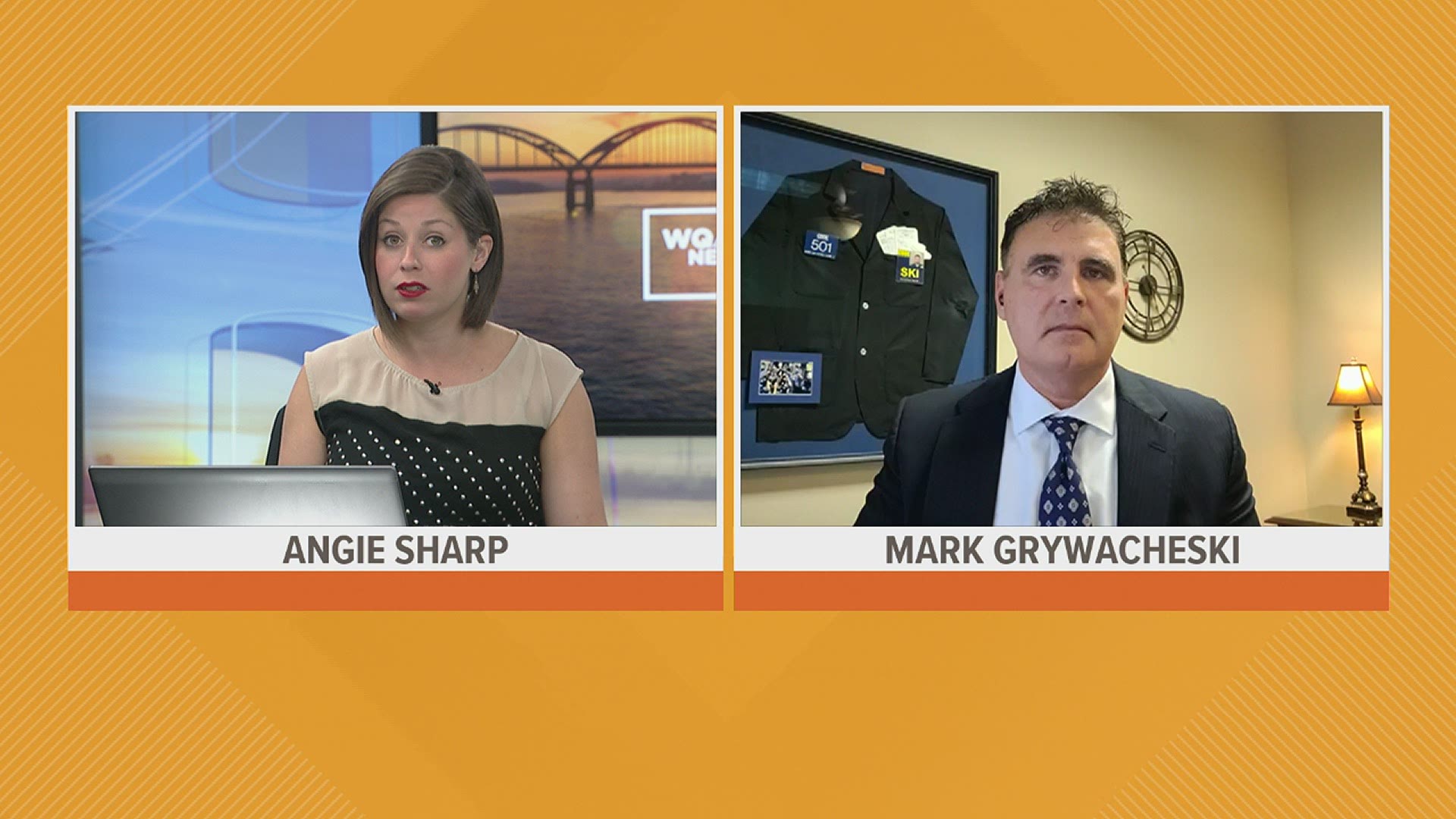 When it comes to YOUR MONEY, we take it a step further. That's why Mark Grywacheski appears on Good Morning Quad Cities every Monday to give us his analysis of the latest business, economic, and financial news.

Right now, we are enjoying the beautiful fall weather and doing everything we can outdoors, but soon - it's going to be winter and that is going to impact our local businesses as well as the overall economy.

On Monday, October 12th, 2020, Financial Expert Mark Grywacheski from the Quad Cities Investment Group joined us on Good Morning Quad Cities to talk about the latest jobs report and his concerns for the rest of the year.

"Here in the Midwest, a lot of businesses still face significant restrictions on their maximum capacity and what they're allowed to do," he explained. "And a lot of the work-arounds that businesses use involve outdoor seating or moving a part of their operations outdoors. Come October/November/December, many of those work-arounds are suddenly gone. I think a lot of business owners and companies have been in a holding pattern this summer - trying to keep their head above water and doing their best to adapt. But at some point, if they don't see some type of light at the end of the tunnel, many will shift from running a scaled-back operation to simply closing."

Grywacheski said that means it's going to be even harder to get back to where we were before the pandemic - a historically low 3.5% unemployment rate. Right now, the national unemployment rate is 7.9%. 661,000 jobs were added to the economy in September, which was less than the 894,000 jobs expected by Wall Street. Here's an overall look:

"In March/April, the economy lost 22.2 million jobs that wiped out all job gains by the U.S. economy for the past 10 years," said Grywacheski. "Over the past 5 months, we've since recovered 52% of that loss, but I think we're starting to trail off from that initial surge we had once the economy started to re-open in May/June. Going forward, there's going to have to be a sustainable environment that promotes job growth to get back to a 3.5% unemployment rate."