The pumpkins were labeled A, B, C, and D. Find out who won the contest between Jon, Angie, Andrew, and Nina. 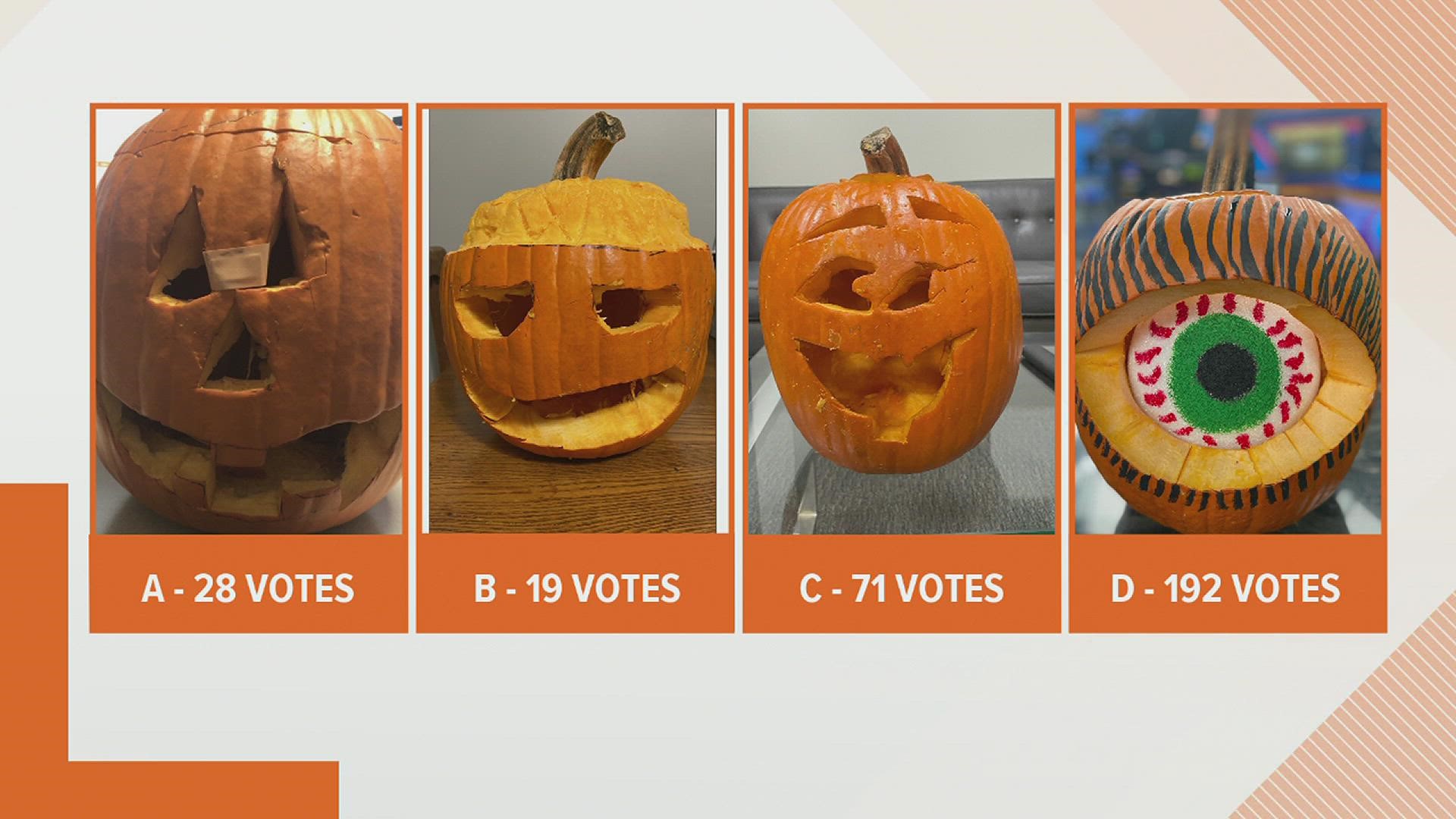 MOLINE, Ill. — We carved them, and you voted.

Angie, Andrew, Nina, and I were tasked with carving pumpkins, and we were told our fans on social media would vote for which one they thought would be the best.

Pumpkin A was mine. There's a story behind it. Watch the video. Pumpkin B was Andrew's, and Pumpkin C was Nina's. 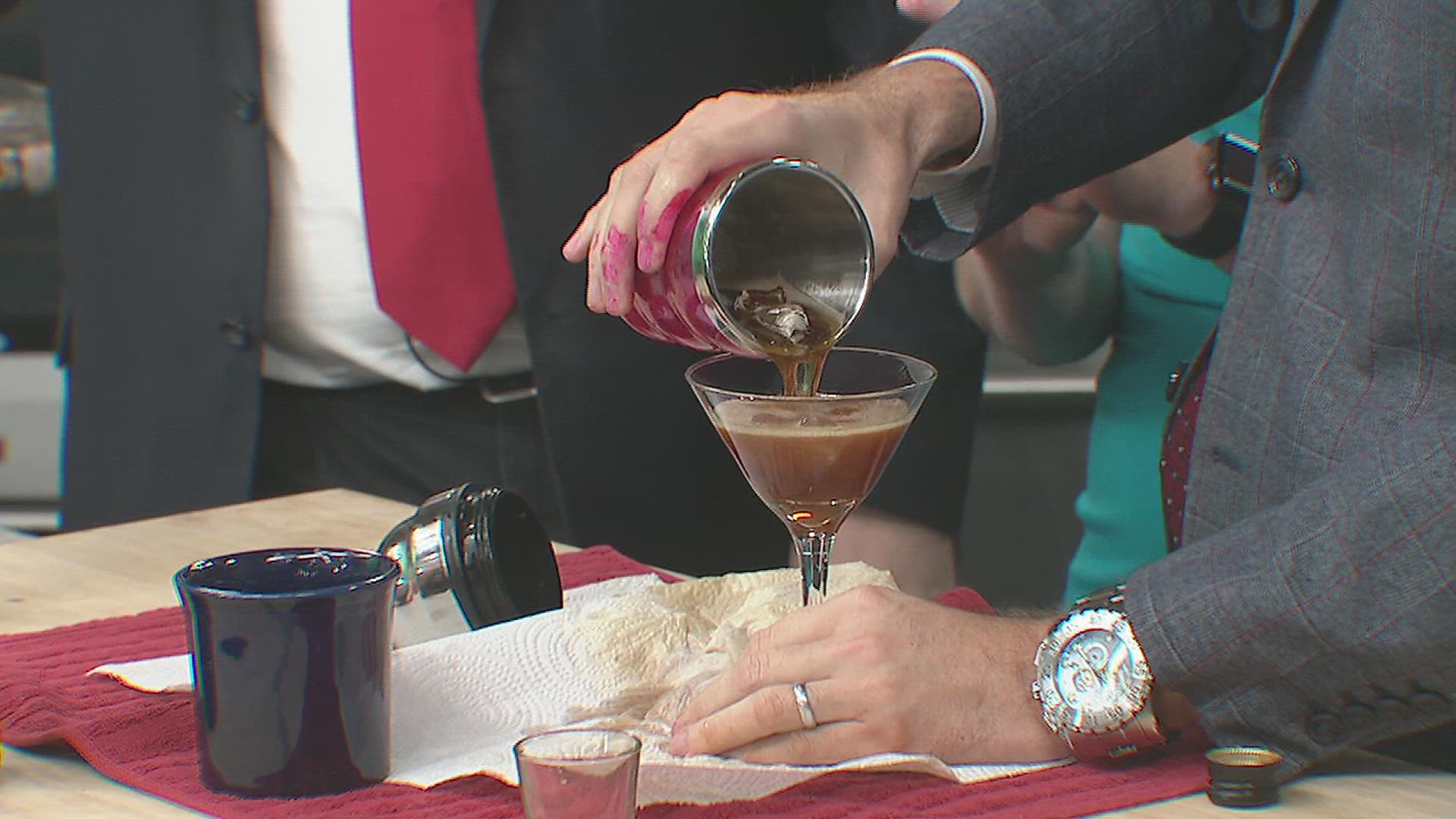