Full closure of Avenue of the Cities near I-74 begins

A closure of westbound Avenue of the Cities was already in place, and that portion of the project won't be complete until August. 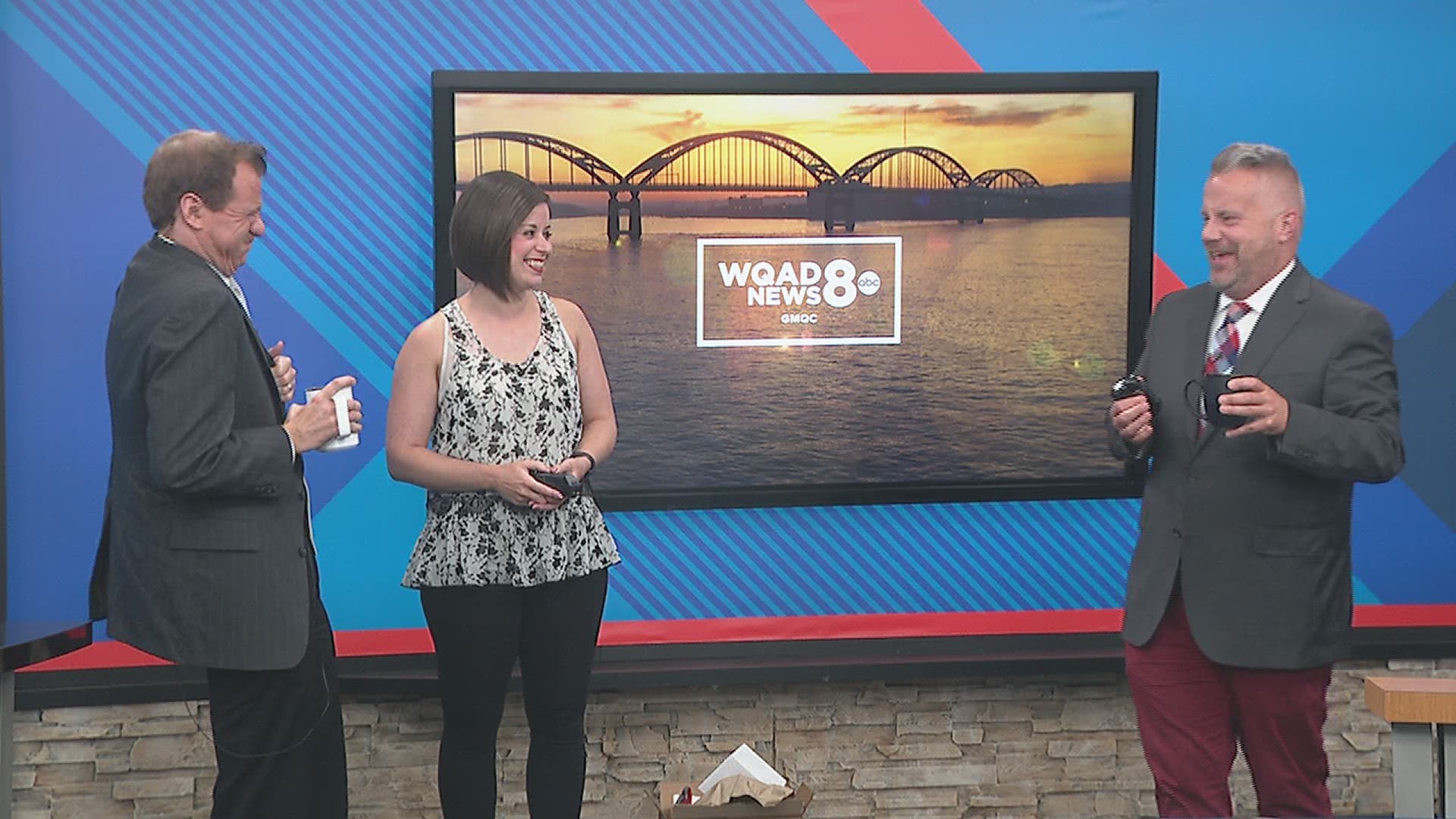 MOLINE, Ill. — UPDATED STORY 7/22: Avenue of the Cities is closed in both directions between 18th Street A near Browning Field and Interstate 74.

Crews put out 'road closed' signs at about 6:00 Thursday morning.

The closure will allow crews to continue working on installing a new sanitary sewer and water line, bringing those pipes across the street under the eastbound road.

The eastbound lanes should reopen on Saturday afternoon or Sunday, according to project leaders.

Project leaders said the inconvenience for drivers with this closure now allows for the project to remain on schedule. The Avenue of the Cities is expected to be open fully at the end of August.

The closure's needed to install a new sanitary sewer and water main.

The full closure's expected to last until Saturday, July 24. Detour signage will be posted.

Westbound traffic, which has already been closed in that area, won't open back up until at least Tuesday, August 3rd.

ORIGINAL STORY 7/1/2021: A new sanitary sewer is being installed on westbound Avenue of the Cities, west of the I-74 Bridge.

The installation's causing WB Avenue of the Cities to be closed there.

The closure started Friday, June 11th. Detours are posted in the area, but city leaders say the closure is expected to last until August.