The  high school came out in full force for week one of The Score Pre-Game Pep Rally. 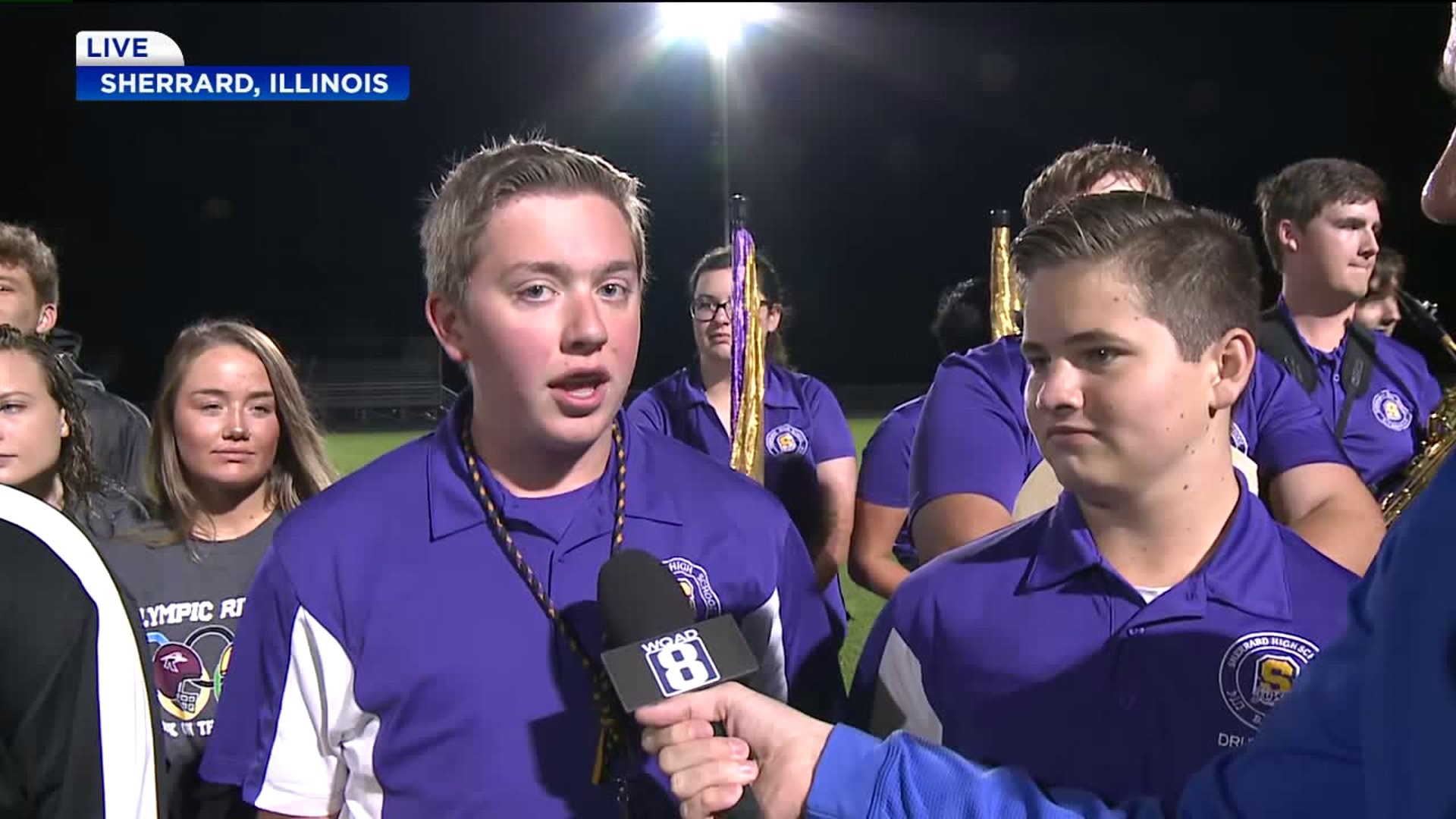 SHERRARD, Illinois-- The  high school came out in full force for week one of The Score Pre-Game Pep Rally.

We were super excited to show them off Friday, August 30 since in the five years we've been doing pep rallies, we had never been to the school before. 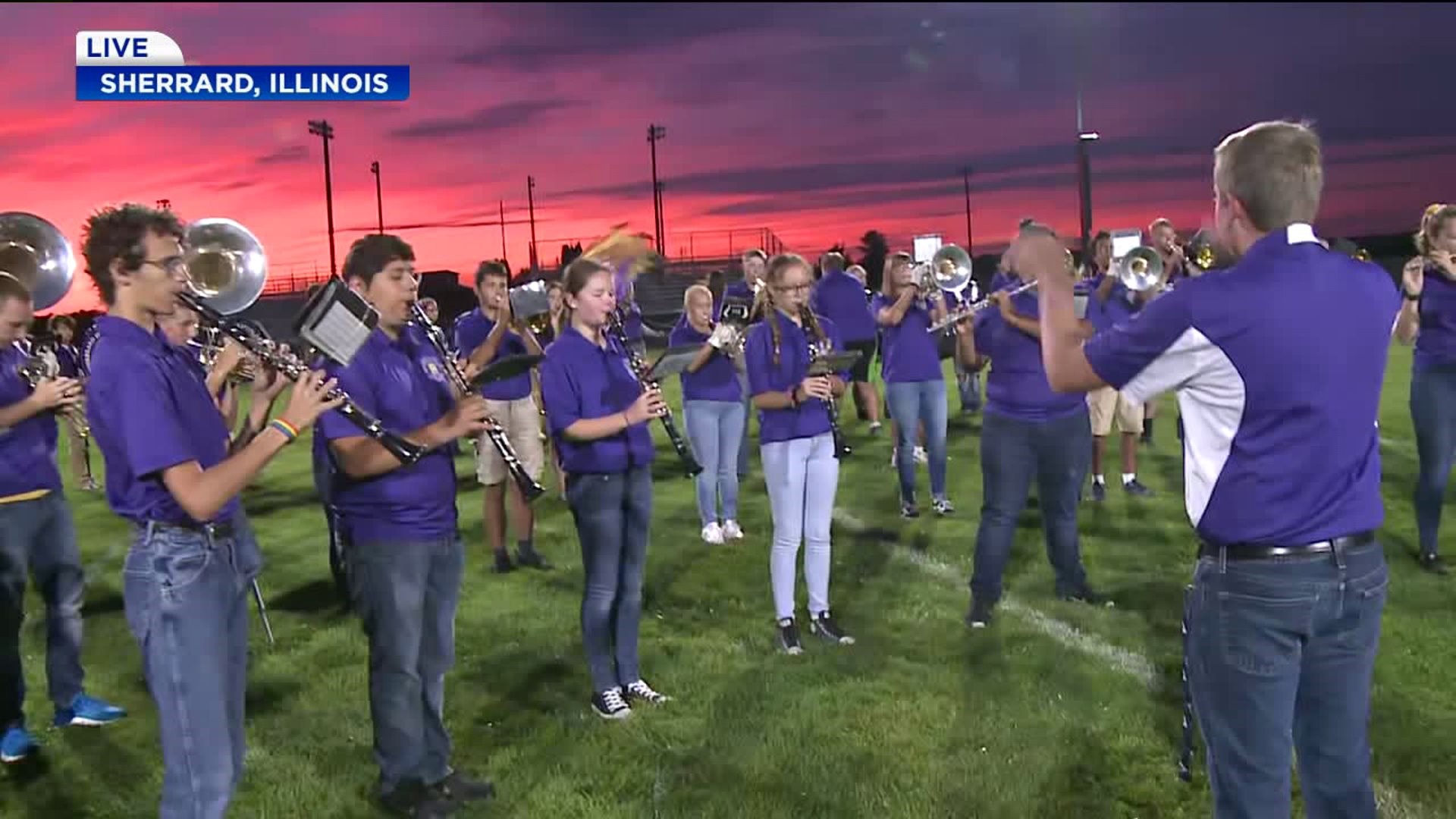 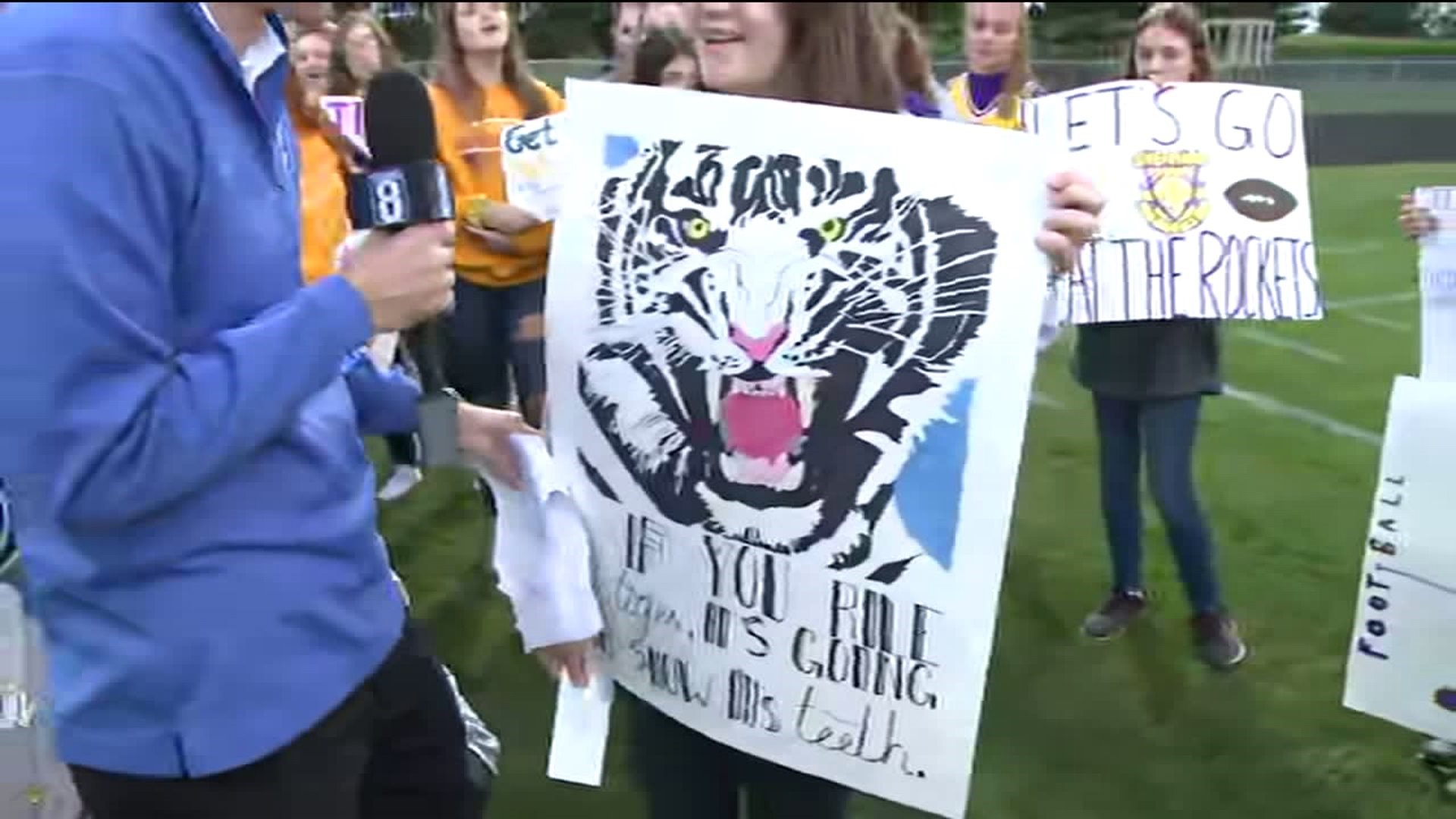 The pep rally was also special for the Tigers because of who they're playing Friday night. Sherrard's taking on the Rockridge Rockets; the first game between the two schools since 2014.

The two teams, both in the Two Rivers Athletic Conference, are no longer in the same division for football meaning they don't play each other yearly. 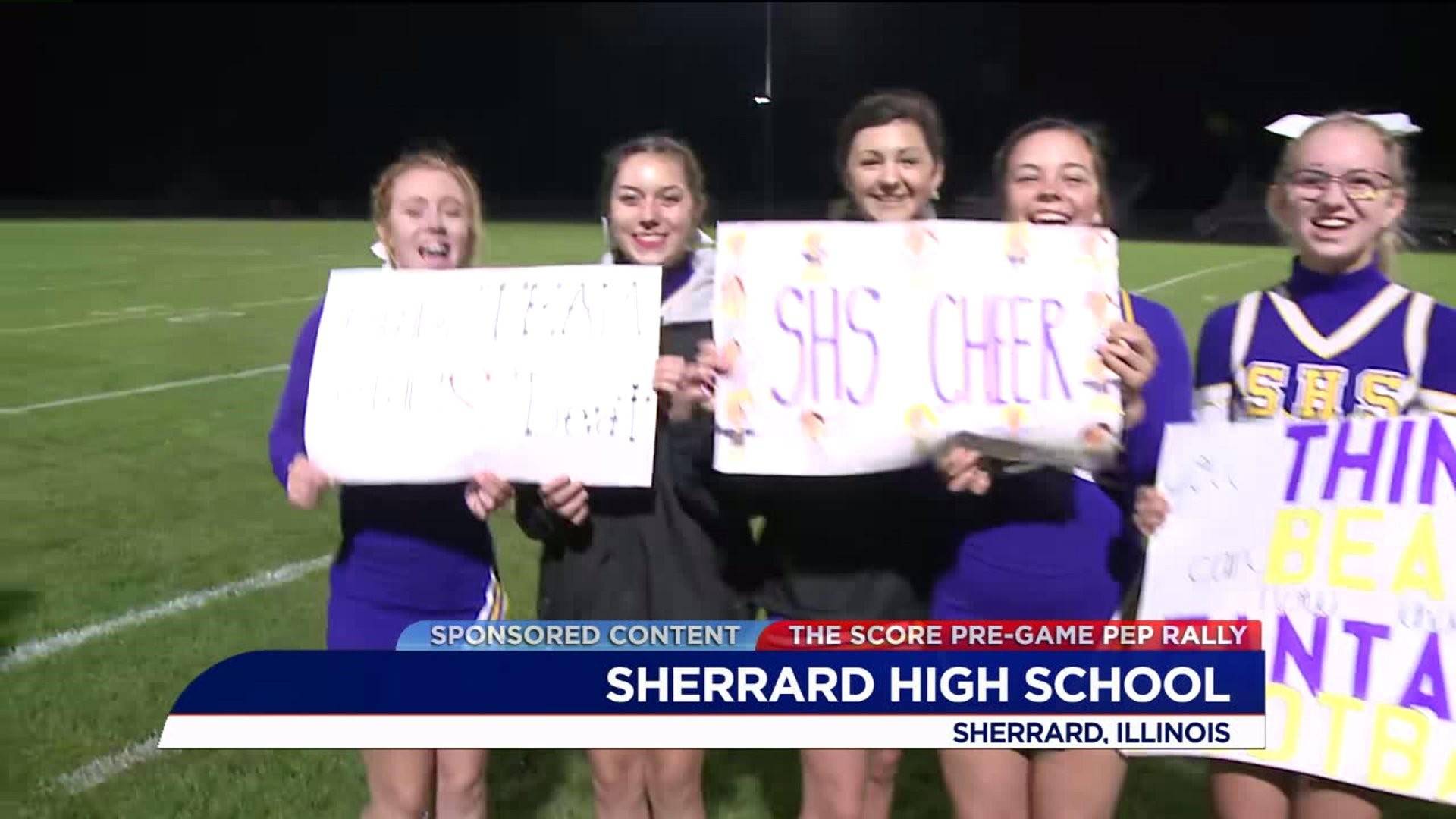 Kickoff is at 7 p.m. Friday at Sherrard High School. The Tigers and Rockets hope everyone that wants to come out, can. Week two of The Score Pre-Game Pep Rally takes us to Orion. For more on that pep rally, click here. 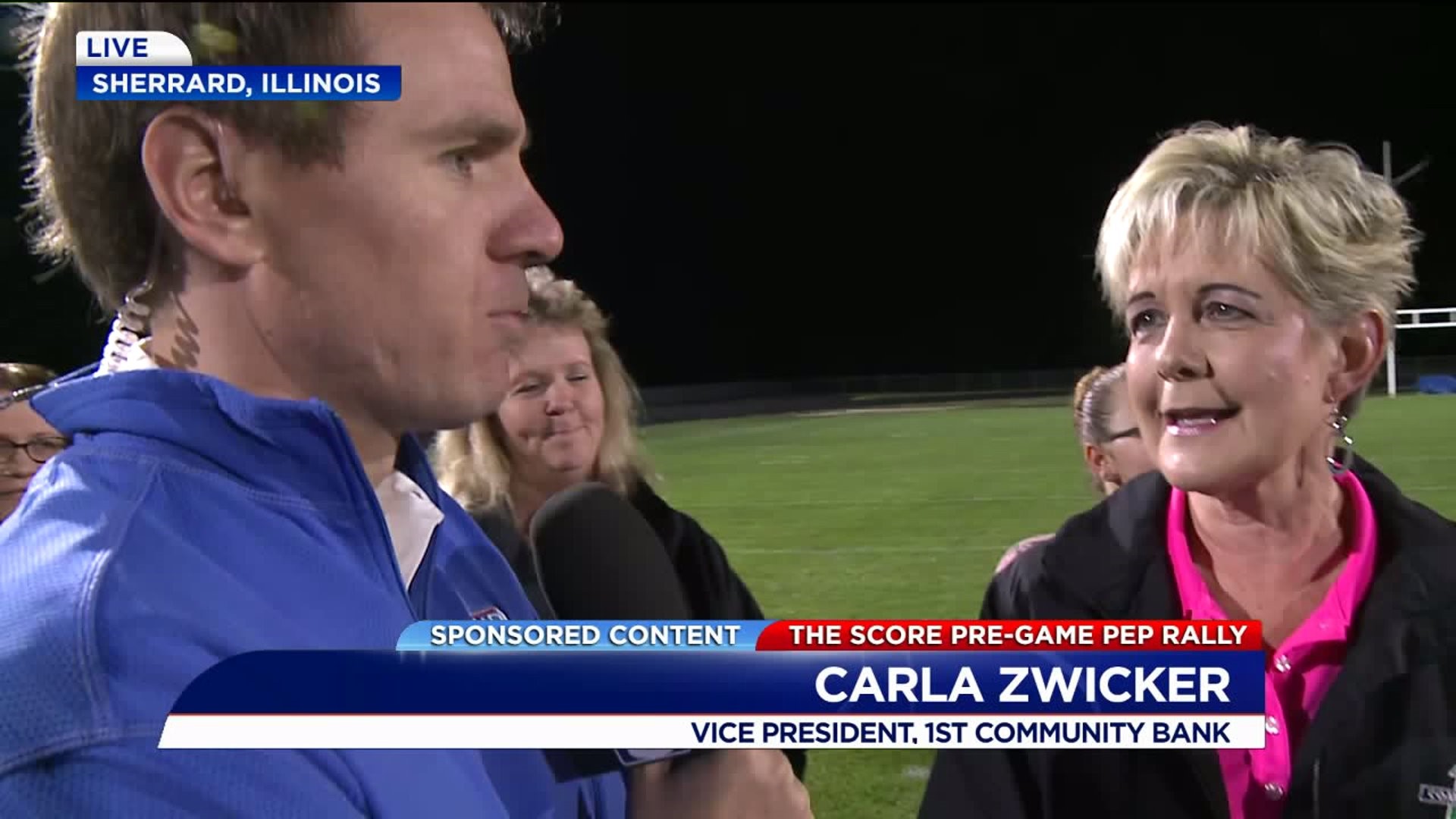 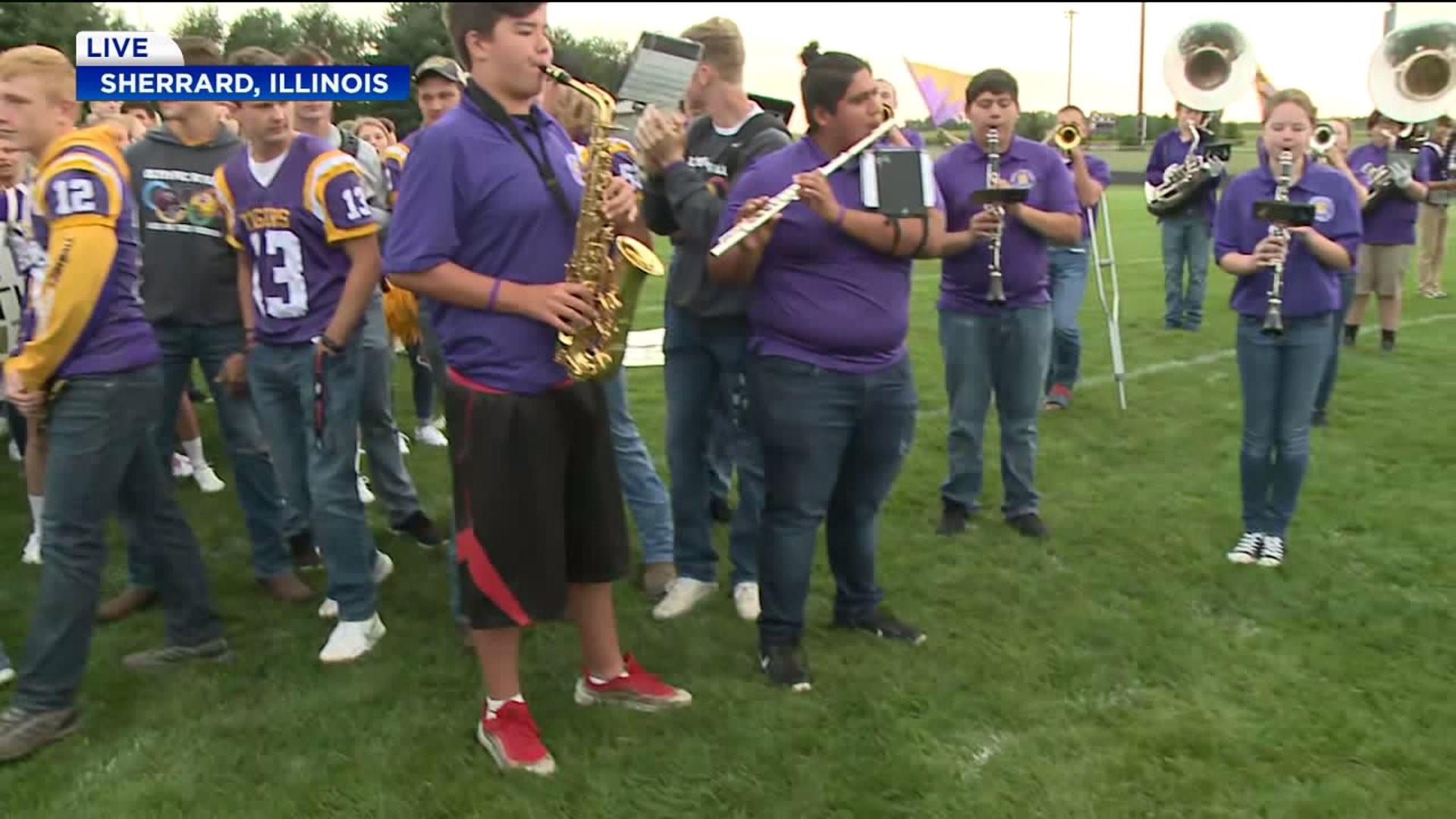