Vice President of Growth and Development Debbie Healy joined us live Thursday, September 30th during GMQC at 11 to talk about their 53rd clinic opening up. 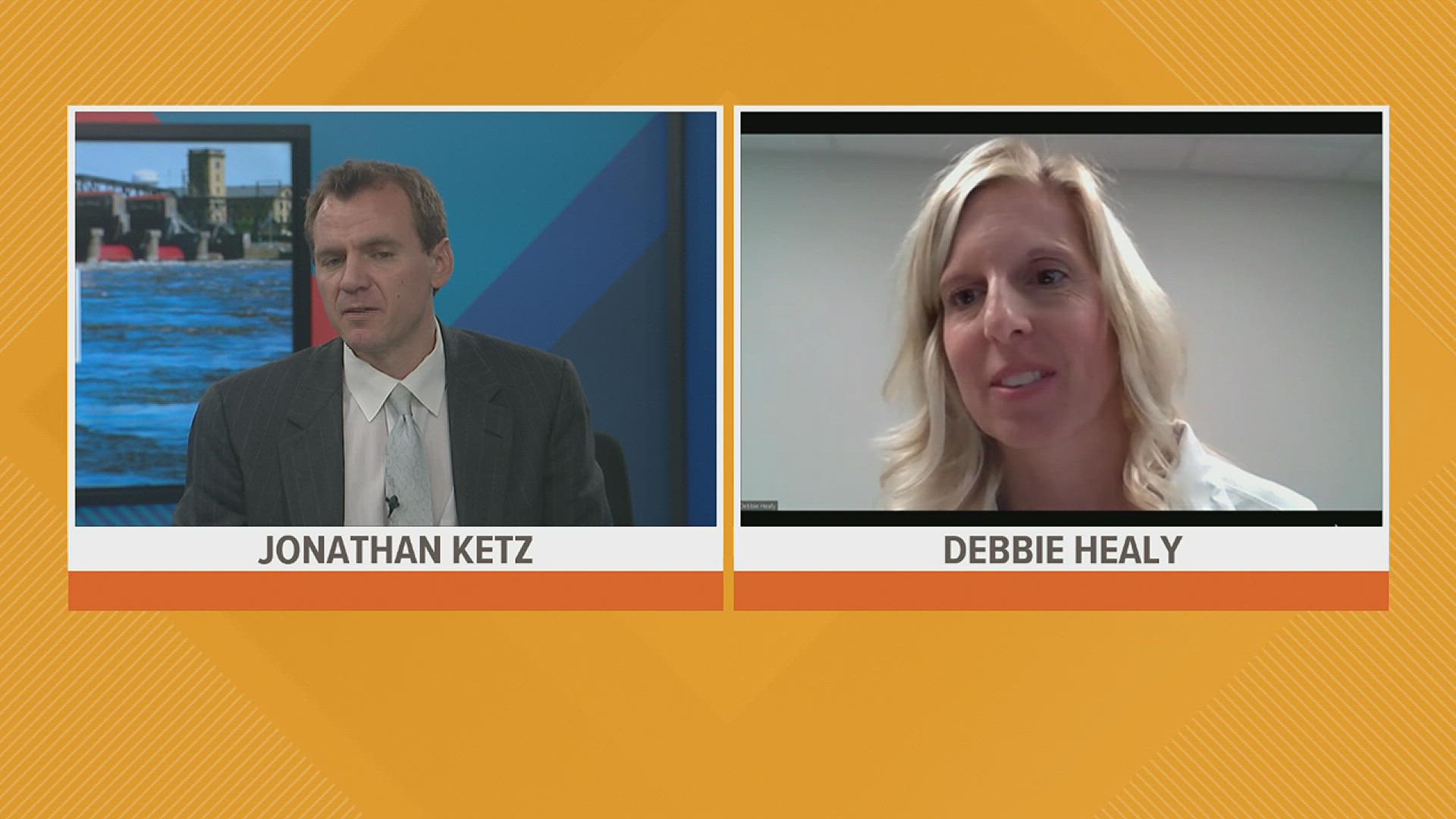 The newest site is at 301 West 1st Avenue, in the former Blackhawk Bank building.

How has the group been able to open 53 different locations? Vice President of Growth and Development Debbie Healy joined us live Thursday, September 30th to answer that question. Healy says Layer has kept great relationships with people here.

"Since [1984], we've continued to have a strong presence in the Quad Cities, but we've moved into the Peoria market, the Cedar Rapids market," she said. "We have clinics in Des Moines, in northern Iowa, and in southeast Iowa." 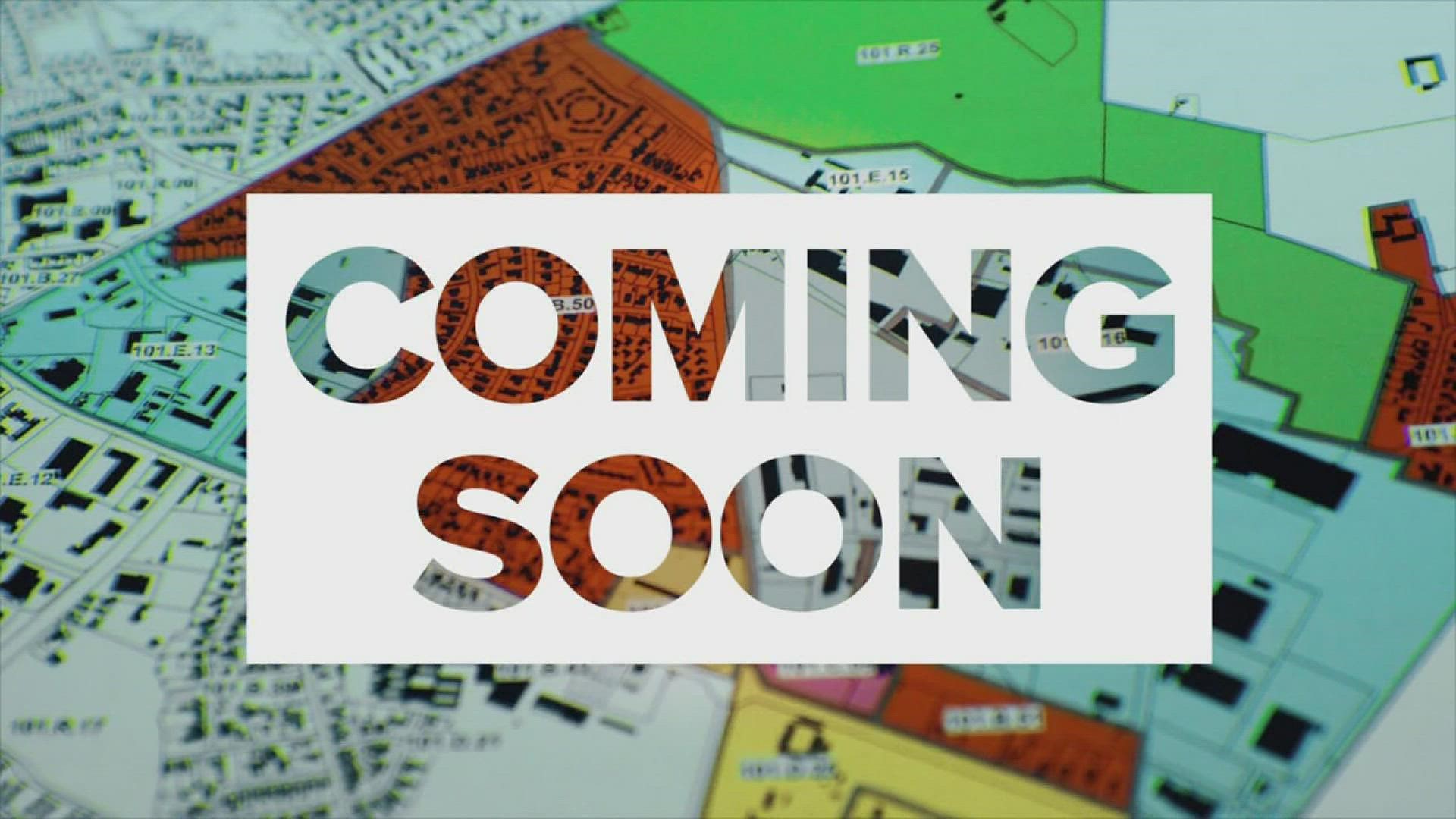