ROCK ISLAND, Illinois – The Rock Island County Board of Health voted to layoff 16 employees and cut half a dozen programs. Some of the county programs tha... 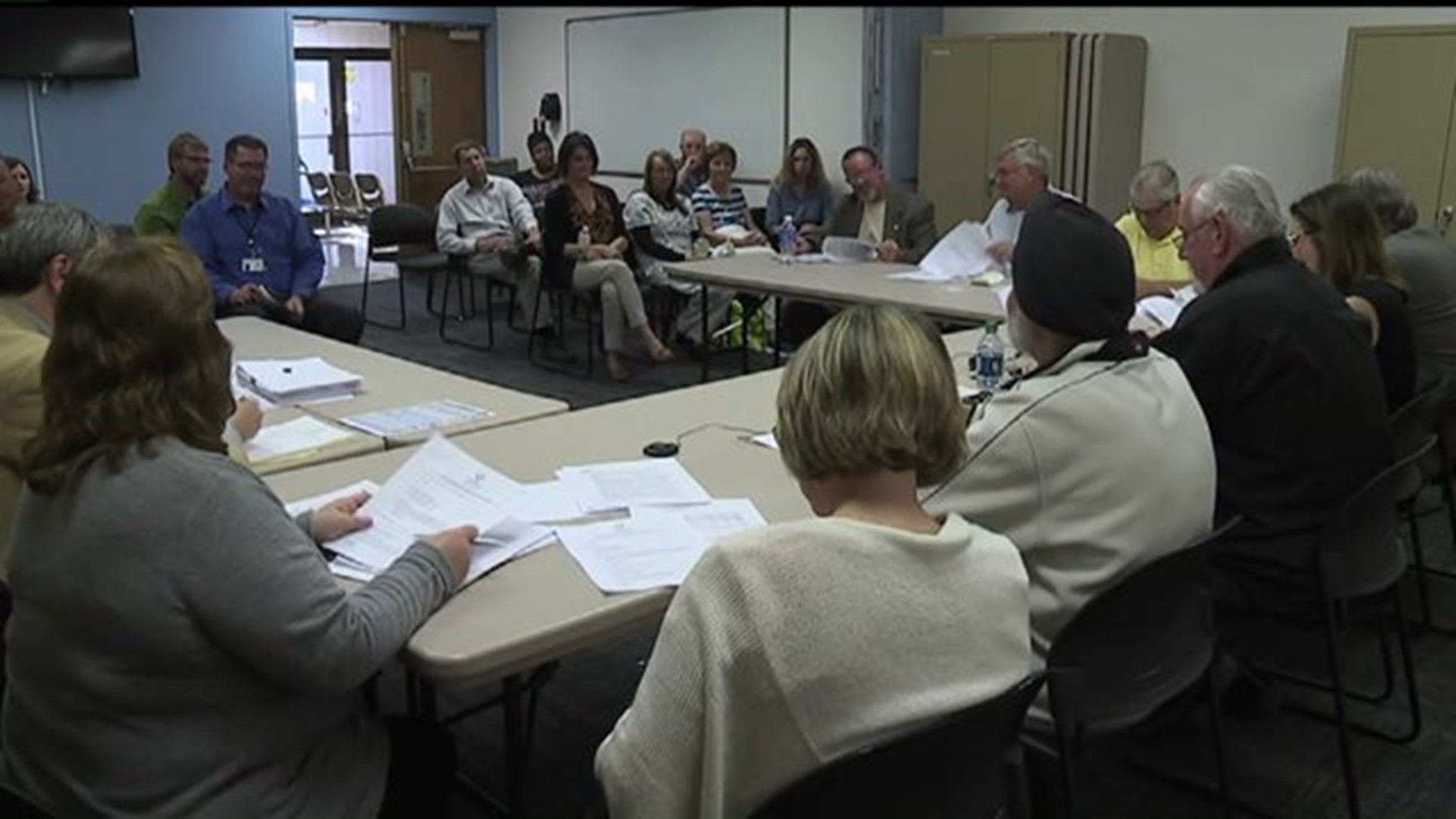 ROCK ISLAND, Illinois - The Rock Island County Board of Health voted to layoff 16 employees and cut half a dozen programs.

Some of the county programs that will be eliminated include tobacco and lead poisoning prevention programs, to family case management.

The board points the finger at the State of Illinois, who hasn't made payments to the health department since July 2015.

"These are some of the most challenged people in the community as far as not having resources, not having other options or having some really difficult situations that we`ve been able to help them with and now we`re not able to do that and that's the biggest frustration is it's basically on the backs of the poor and the needy," said board member, Doug Vroman.

The board is taking their frustrations to the state, filing a joint lawsuit seeking payment for service.

"Maybe send them a message that you know we`re fed up. We`re tired of this gridlock that's going on down there in Springfield," said board member Ed Langdon.

The lawsuit was filed by a coalition called Pay Now Illinois, formed by 64 human and social services agencies.

Pay Now Illinois is seeking that the agencies be paid in full for the work they've done since July 2015.

The board says if the state is able to provide the money before July 1st, 2016, it will reevaluate the cuts.