Sangeetha Rayapati joined us live during the 11 a.m. hour Thursday, June 17th to discuss a number of issues in her city. 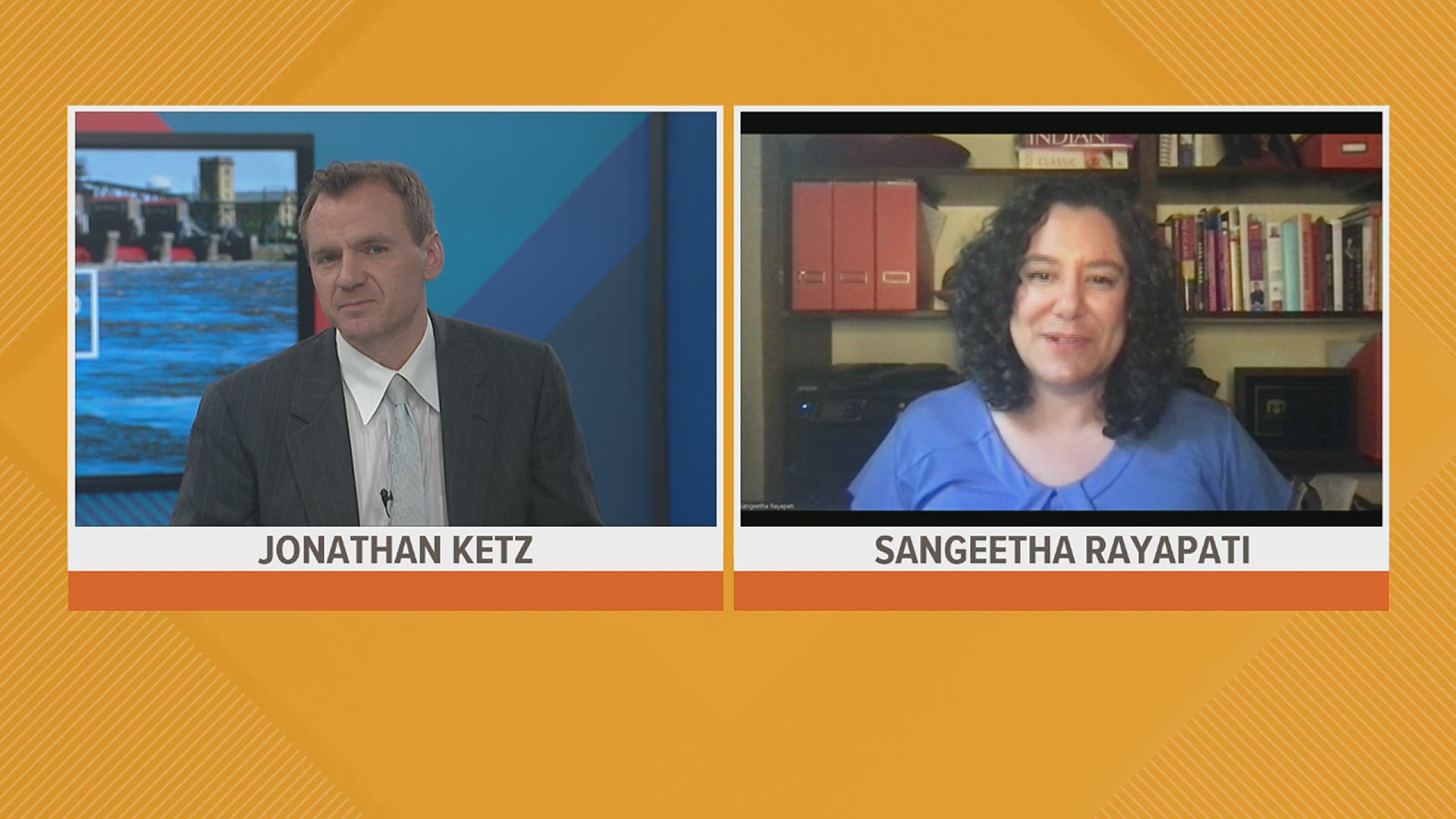 MOLINE, Ill. — Moline Mayor Sangeetha Rayapati joined us live during the 11 a.m. hour Thursday, June 17th to discuss a number of issues happening in her city.

Bogdan "Bob" Vitas, Jr. was approved for employment by Moline's City Council on Tuesday, June 8th, after he was fired from two previous cities.

We discussed the hire Thursday, why it was made, and what Rayapati hopes to see from him in the future. Rayapati says she and the consulting firm they hired, Baker Tilly USA, knew about his firings before they hired him.

"There are ebbs and flows with some in these positions," Rayapati said. "We chose to pair that extensive experience in a variety of areas that we needed leadership and move ahead with our staffing and our welcome, and we are committed to getting a lot of work done that needs to be done for our city."

Thursday, News 8's Shelby Kluver also learned Interim City Administrator Marty Vanags will be leaving in July. Rayapati confirmed the news during the interview. She says city leaders will finalize the dates of the end of his contract at an upcoming council meeting.

We also discussed the more than decade-long passenger rail project Amtrak is supposed to take on that would run from Moline to Chicago.

Geneseo City Administrator JoAnn Hollenkamp says she's optimistic about the project because it's supposed to go through her city in-between Chicago and Moline.

Our interview with Rayapati aired during the second half hour of Thursday's show.