NAILED IT OR FAILED IT: How to Make Your Own Candy Catapult

You only need 3 items - and some "ammo" - for this fun activity! 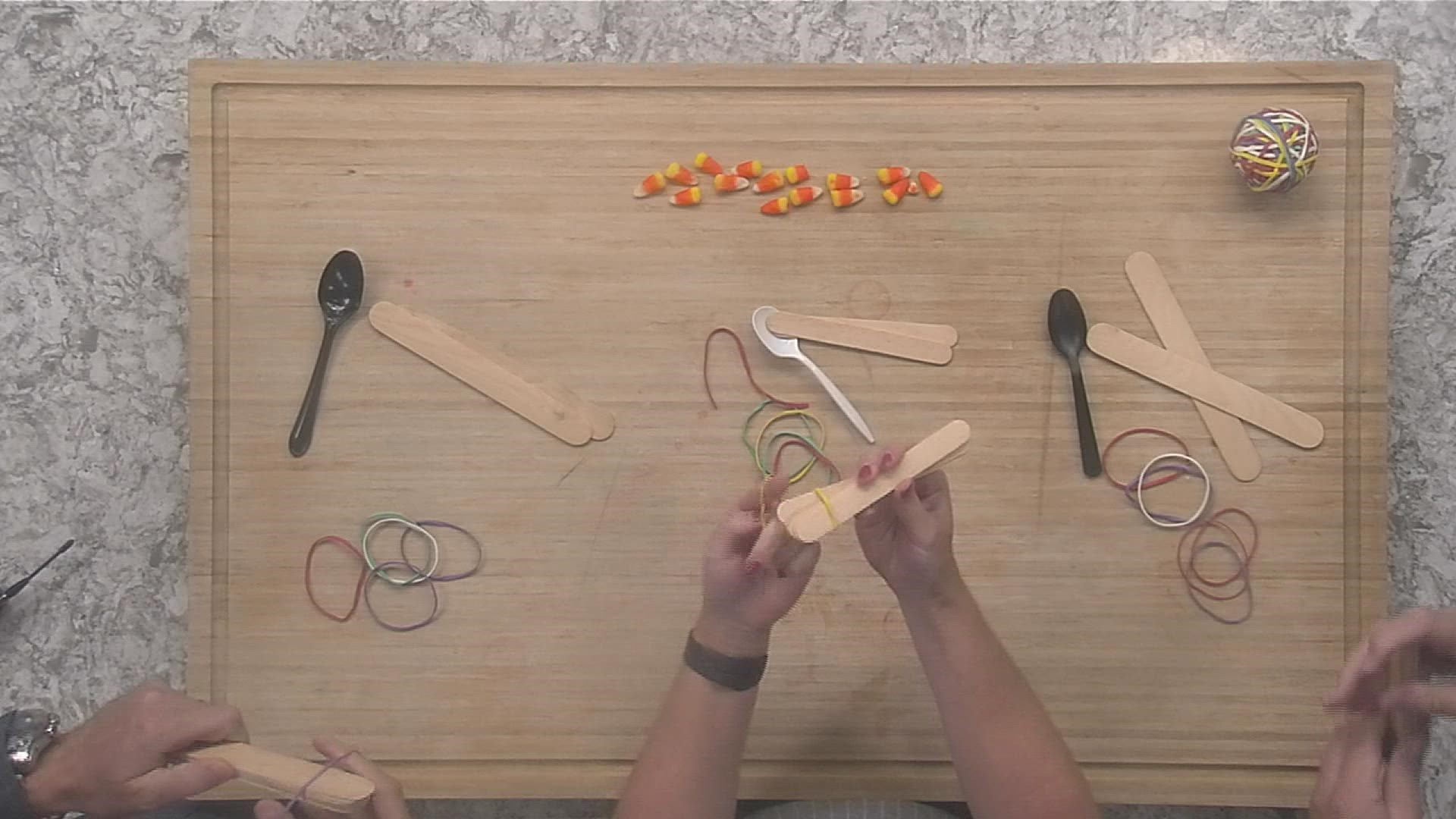 Craft Sticks. Rubber Bands. Plastic Spoons. That's all you need to make your own catapult!

For Nailed It Or Failed It on Friday, September 10th, 2021, we used those three items to make these tiny launchers for any small items around your house - though try not to break anything!

To see how to make your own, click the video above!

Jon was very 'heated' over a poll that came out Thursday, September 9th. It asked if his Ketz's Concoction this week would contain more than two ingredients. Want to see the poll? See for yourself.

Credit: Morgan Strackbein
Jon was not happy about this...

Because of this, he decided to show everyone up with a drink that involved not one, not two, not three, not four, but FIVE ingredients Friday. He's also going back home Sunday, September 12th for the first time in nearly two years, so what did he make? A Kansas City ICE Water.

Here's what you need: 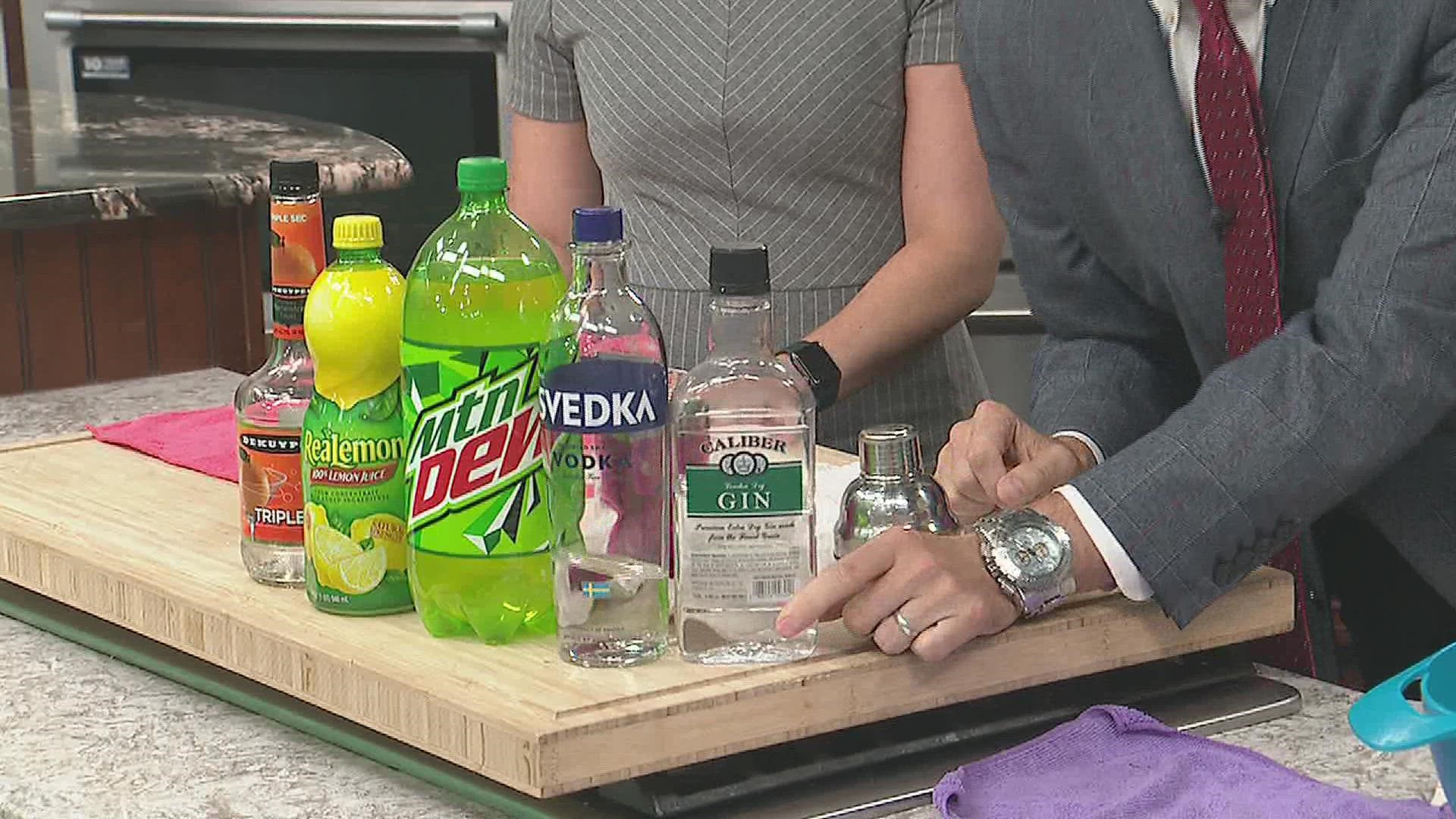