'Nailed It' from one year ago; and the 'Plane is Crashing' cocktail

We go back to the last "Nailed It or Failed It" before we went on lockdown. Cocktail of the week is the opposite of the "Aviation Cocktail." 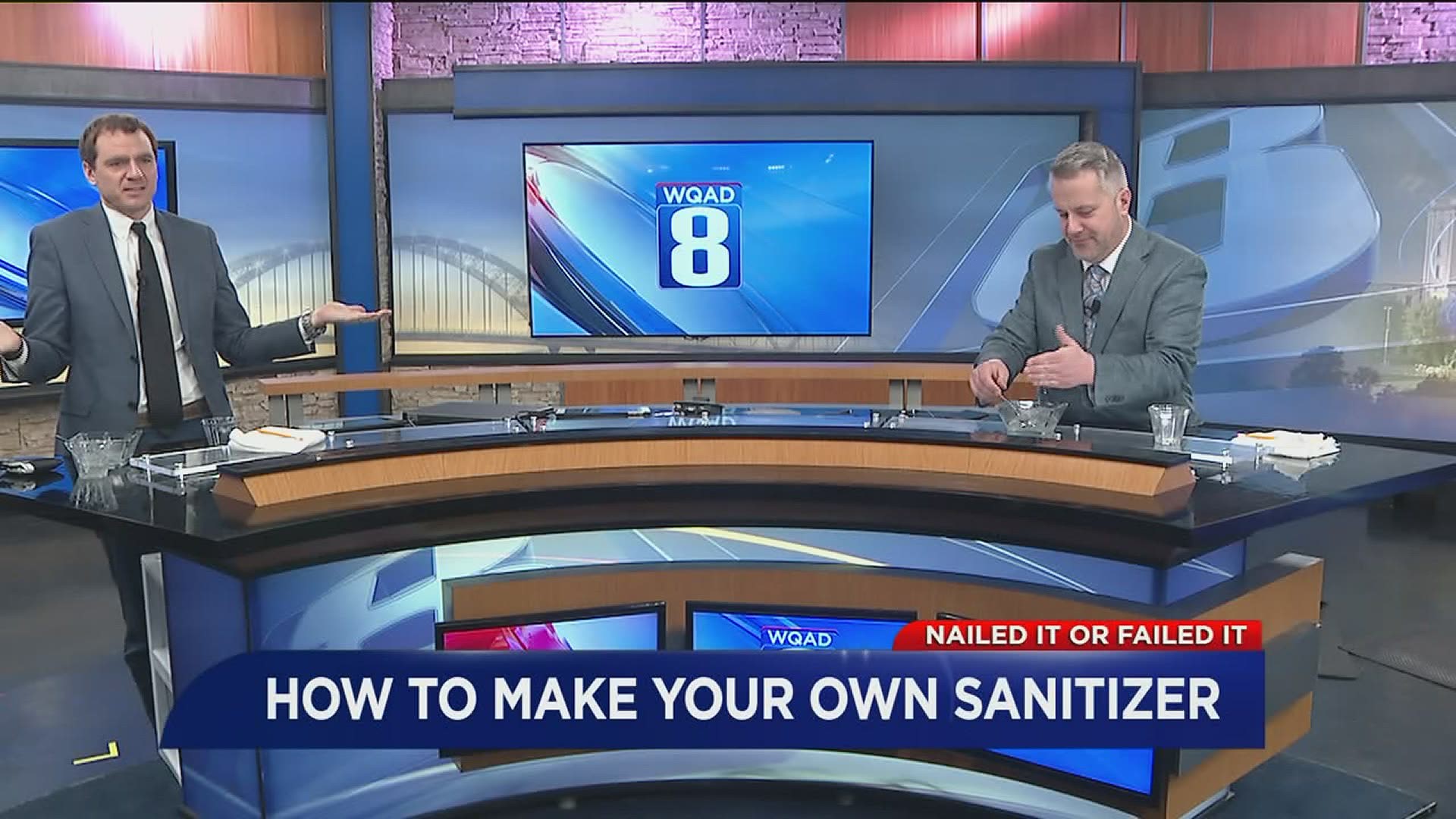 This morning on Good Morning Quad Cities at 11, we take a look back at the last episode we did before we went on lockdown one year ago.

Jon, Angie, and I knew we needed to be separated but it was before we all learned we could do the news from home! One year ago, we made homemade hand sanitizer (as the supplies were dwindling in stores). 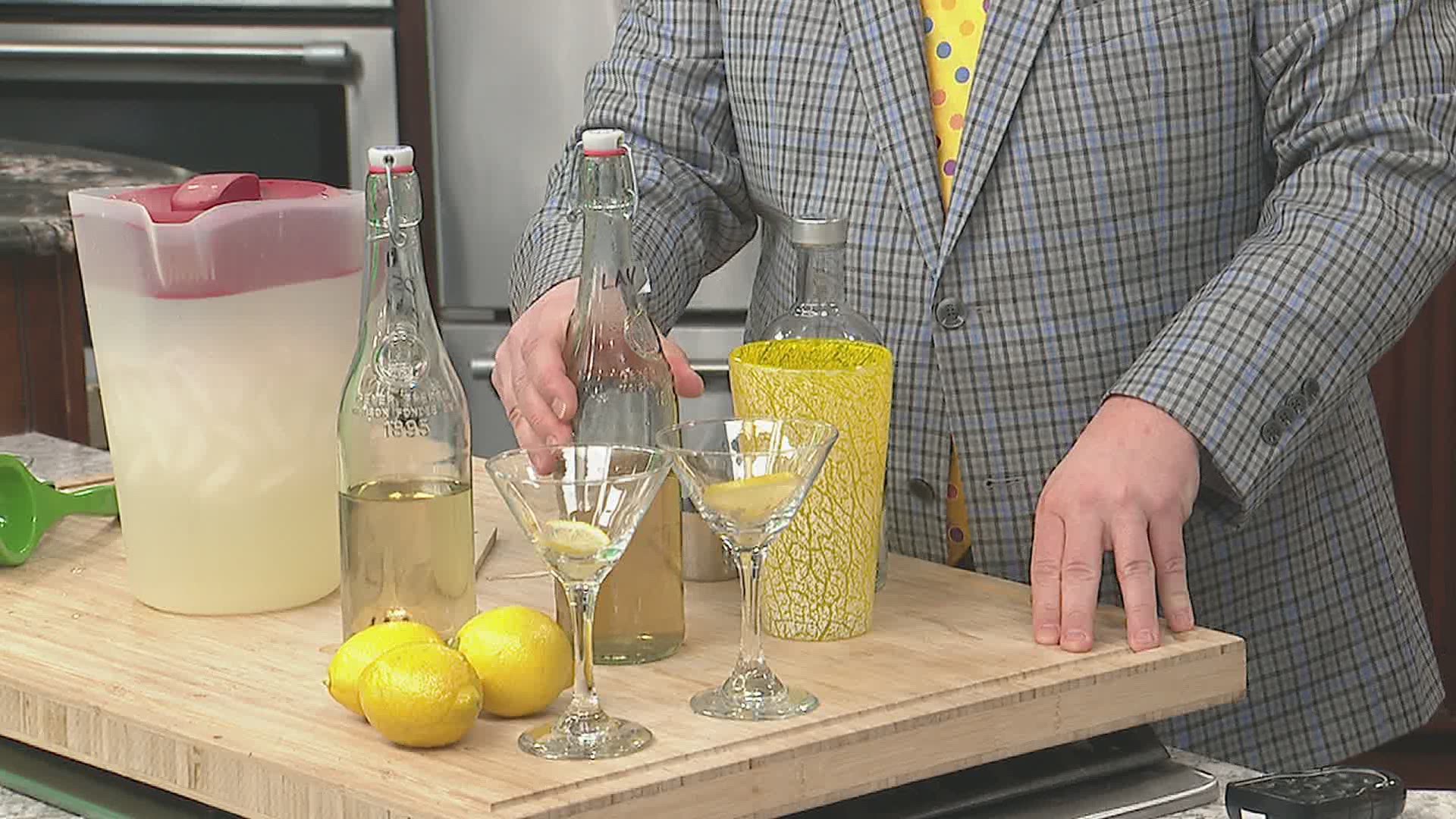 For the Cocktail of the Week, we go to one of my favorites. It's a great cocktail for the warmer months. This one is very close to the "Aviation Cocktail," except it has gin instead of vodka. A simple Google search found a bar in Seattle that makes a similar drink called "The Plane is Crashing," so we'll go with that.

Syrup: To make the syrup, put 1/2 cup of sugar into a saucepan with 1 cup of water. Drop 1/8 cup of fresh rosemary into the saucepan and boil for 5 minutes. In a different saucepan, do the same with lavender.

Strain syrup through sieve and put into bottles for use in cocktails.

Cocktail: Put 12 ounces of lemonade into shaker, along with a half shot of each syrup. Follow with two shots of vodka. Shake and pour into martini glasses.

Garnish with a thin slice of lemon.