Man pushes for Bill Albracht to receive Medal of Honor 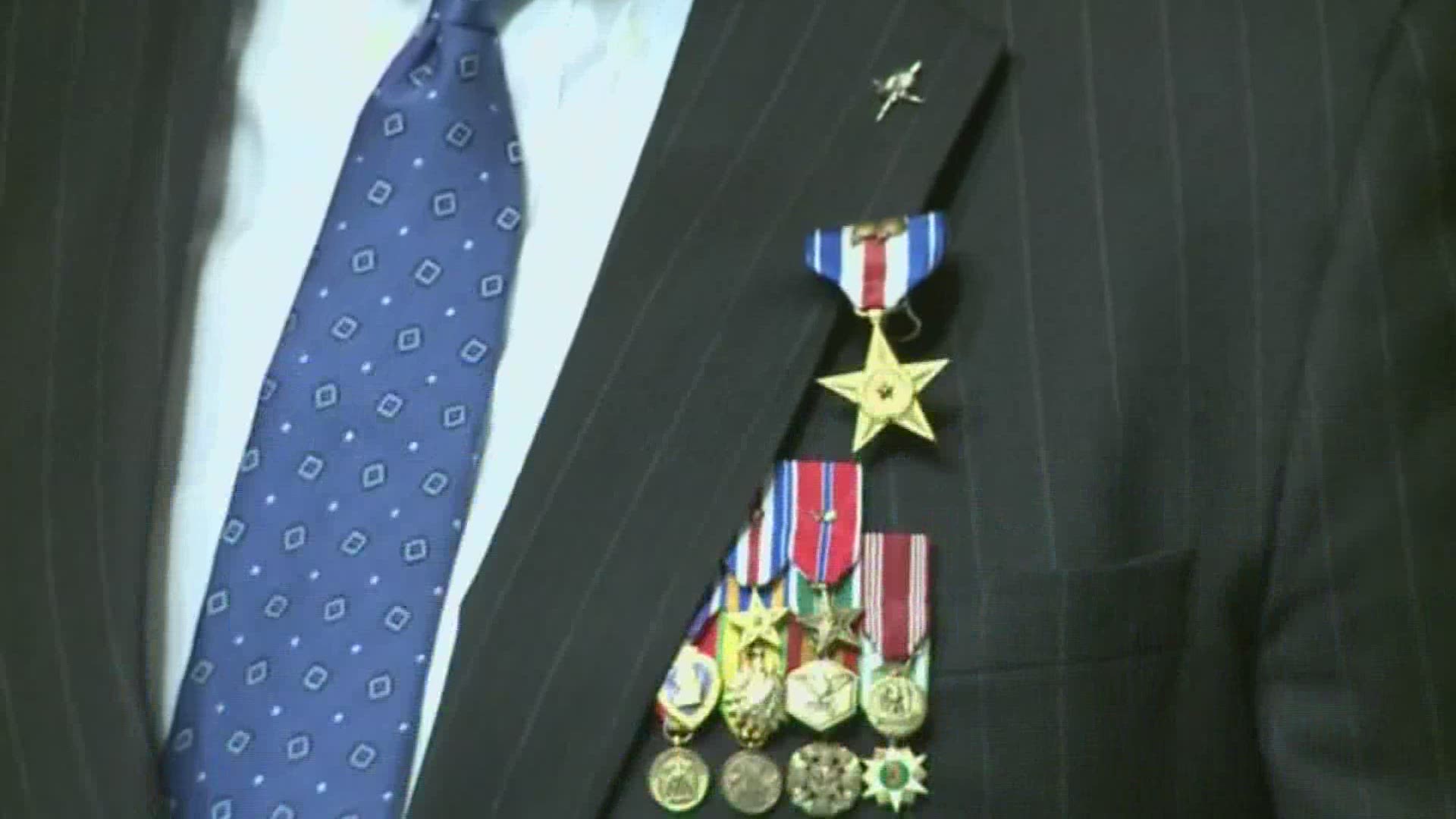 As former News 8 reporter John David pointed out, Captain Albracht was outnumbered "40 to one" in early November of 1969, and he lead his troops on an amazing escape from Firebase Kate in Vietnam.

Albracht, from Rock Island, was just 21 years old and the youngest captain to command troops there. It was one of the most challenging positions in the Vietnam War.

So how can you help out Moffett's effort?

"We'd like all the viewers, wherever you are in the QCA, or around the country to contact your Federal Representative, House/Senate and encourage them to get behind the effort to correct this injustice," he said Wednesday, April 21st.