GiGi's Playhouse "I Have a Voice Gala" takes place

The Site Director of GiGi’s Playhouse Quad Cities joined us live Thursday, Oct. 7 during the 11 a.m. hour to talk about how you can support the group. 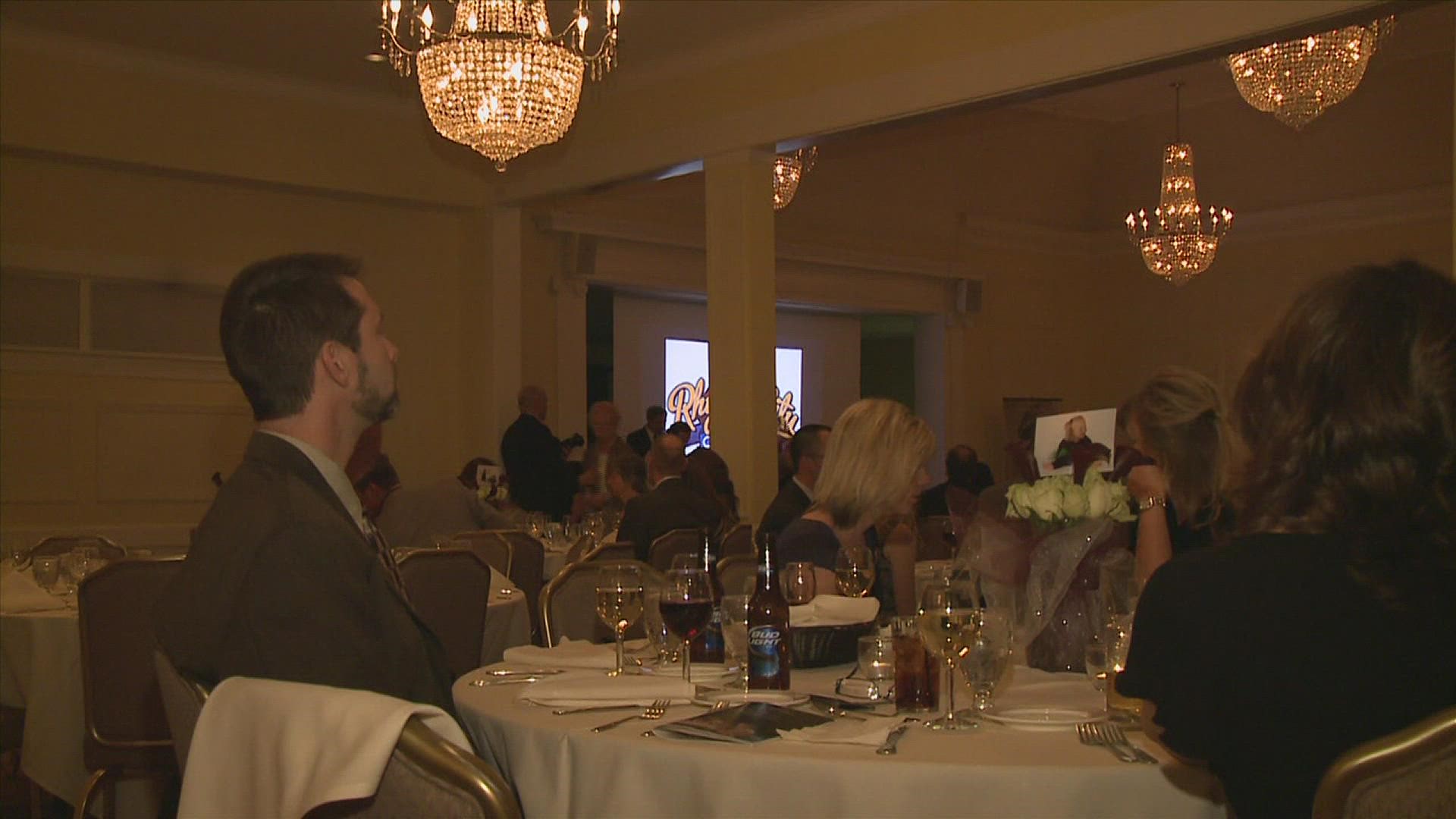 DAVENPORT, Iowa — The Gigi's Playhouse Quad Cities "I Have a Voice" Gala took place at 6:30 p.m. Saturday, Oct. 9 at the Rhythm City Casino.

Site Director of GiGi’s Playhouse Quad Cities Pam Lynch joined "Good Morning Quad Cities" live Thursday, Oct. 7 during the 11 a.m. hour to discuss why people should have supported the event. Lynch says her group is here to support and celebrate the lives and the voices of people with down syndrome.

"This year, we're celebrating 10 years of being here in the Quad Cities and providing those free services for those families and supporting their voices," Lynch said Thursday.

The interview aired during the second half-hour of the show. A silent auction was held Saturday, and it was online, so you didn't have to be at the casino to get prizes.

"We are a 100% privately funded organization," Lynch continued. "We don't receive any money from the state or federal government, so fundraisers like this are huge to keeping our doors open and our lights on and again those those free programs being offered."

You can see more about GiGi's by clicking here.