What’s going in here? What’s happening over there? Find out in this Good Morning Quad Cities Segment. 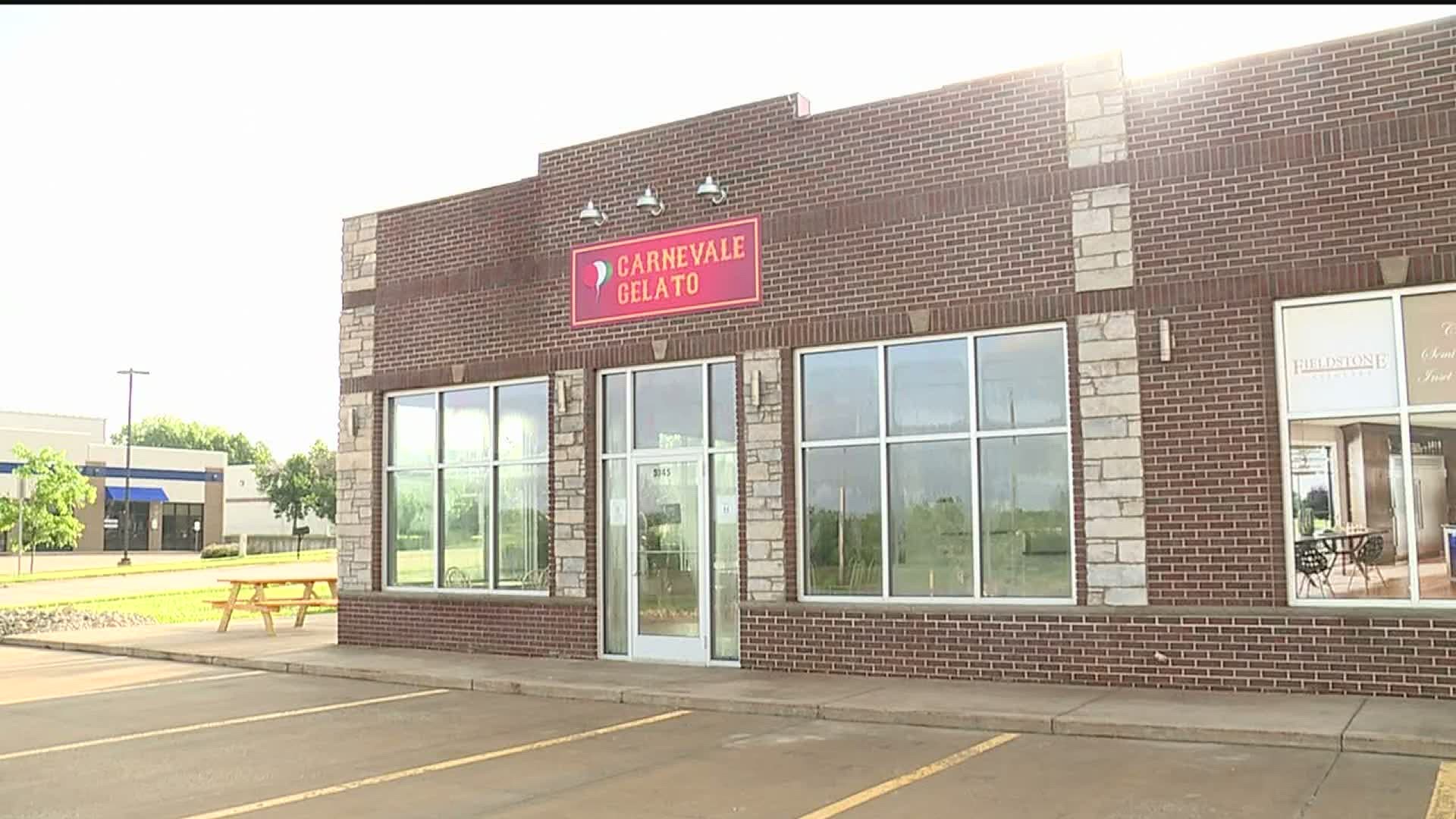 It's been a while since we've done this, but we thought it was time to update the public on what's "coming soon."

New apartments are also coming to that area. Freeman says the first planned building will contain 72 market rate apartments that are set to open in the next two to three months. He says COVID-19 didn't put either project to a halt, but it may have slowed down construction on both developments.

These three locally owned businesses just opened this week, so go check them out:

We first told you about Twin Span Brewing back in March, when we were wondering what's being built near the TBK Bank Sports Complex.

Twin Span Brewing is now open for indoor and outdoor seating and features food made with fresh ingredients as well as a wide range of - you guessed it - beer includes ales and lagers.

We love our ice cream in the Quad Cites and now you can enjoy freshly made gelato, cremosso, and sorbetto at Carnevale Gelato. You'll feel like you're in Italy... but you're not. You're in Iowa. For more information, click here.