Guests will have to wait until next year to experience the new Snake River Expedition boat ride, which was originally slated to open this month. 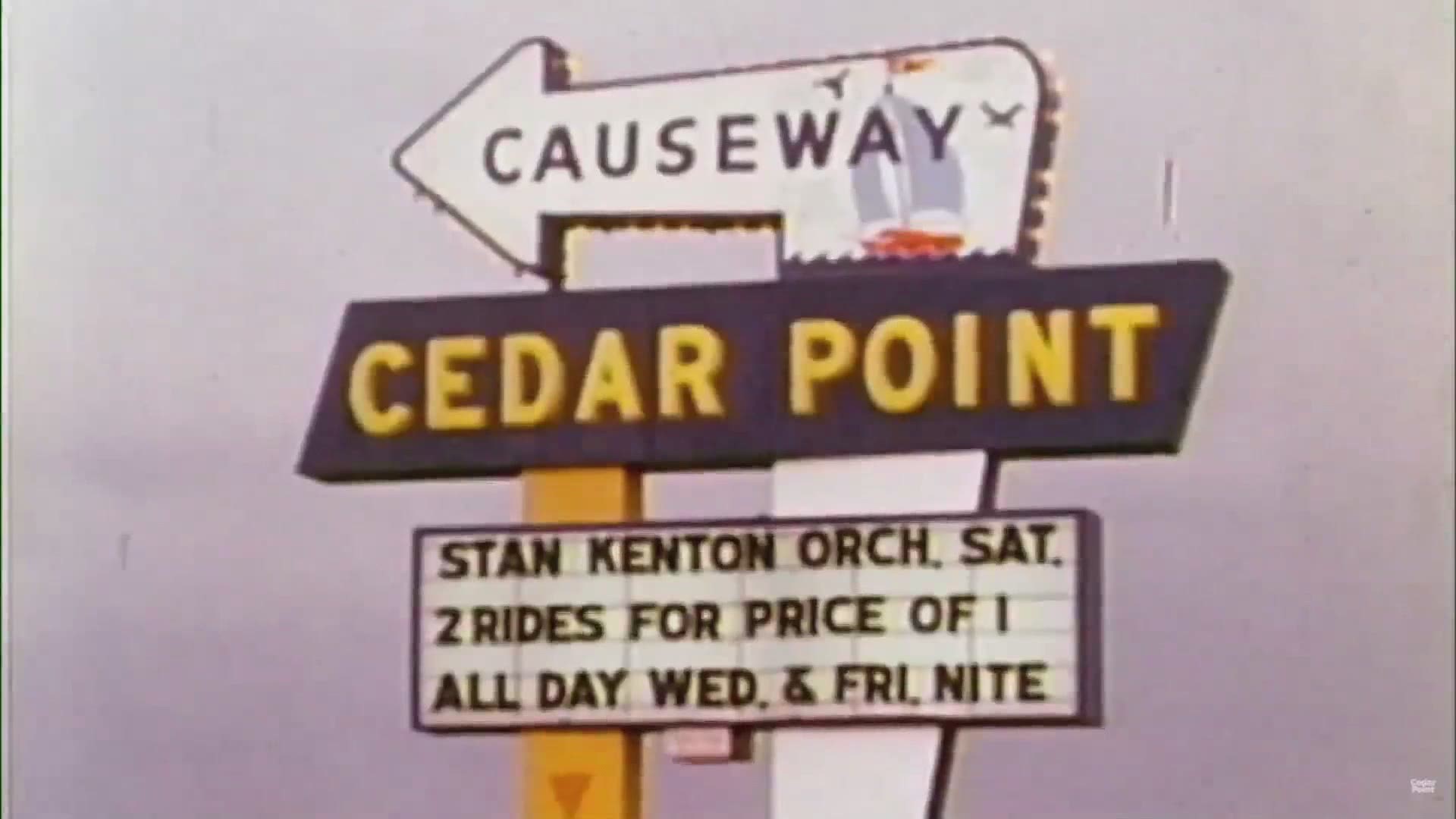 SANDUSKY, Ohio — This was the big year Cedar Point fans have been waiting for as the park celebrates its epic 150th anniversary season.

But that celebration will have to wait until 2021.

Park officials confirmed Friday that all of their planned 150th season attractions and festivities have been postponed until next year – including the new Snake River Expedition boat ride.

RELATED: Take a virtual ride on every Cedar Point roller coaster while the park remains closed due to coronavirus

Despite this announcement, the park is still aiming to open at some point for the 2020 season. Jason McClure, Cedar Point’s Vice President and General Manager issued a statement on Cedar Point’s site Friday saying the safety of guests and associates is the top priority.

“We want to assure you that when we do open, Cedar Point will continue to be a safe and fun environment for all,” he said. “Our team is 100 percent committed to this promise. And we are working alongside industry experts and government officials toward this shared goal.”

The park was supposed to kick off its 150th season celebration this weekend, initially scheduled to open Saturday, May 9. McClure’s statement indicates the park’s reopening date “is still uncertain,” but planning is underway.

“As the coronavirus (COVID-19) matter remains a part of our daily lives, the team at Cedar Point continues to work with health and safety experts as we plan for increased safety measures and operational changes throughout our park,” he said. “We are in constant communication with our state and federal governments and are looking forward to welcoming you back just as soon as it is safe to do so.”

All 2020 season passes – and add-on products – were previously extended through 2021.

Earlier this week, Cedar Fair CEO Richard Zimmerman highlighted some safety concepts the company’s parks may implement to open this year, including limiting capacity, virtual queueing at ride lines, cash-less transactions and requiring guests to make a reservation before attending the park.

NOTE: The video at the top of this story was originally posted last December when Cedar Point first announced the bulk of their 150th anniversary season plans.