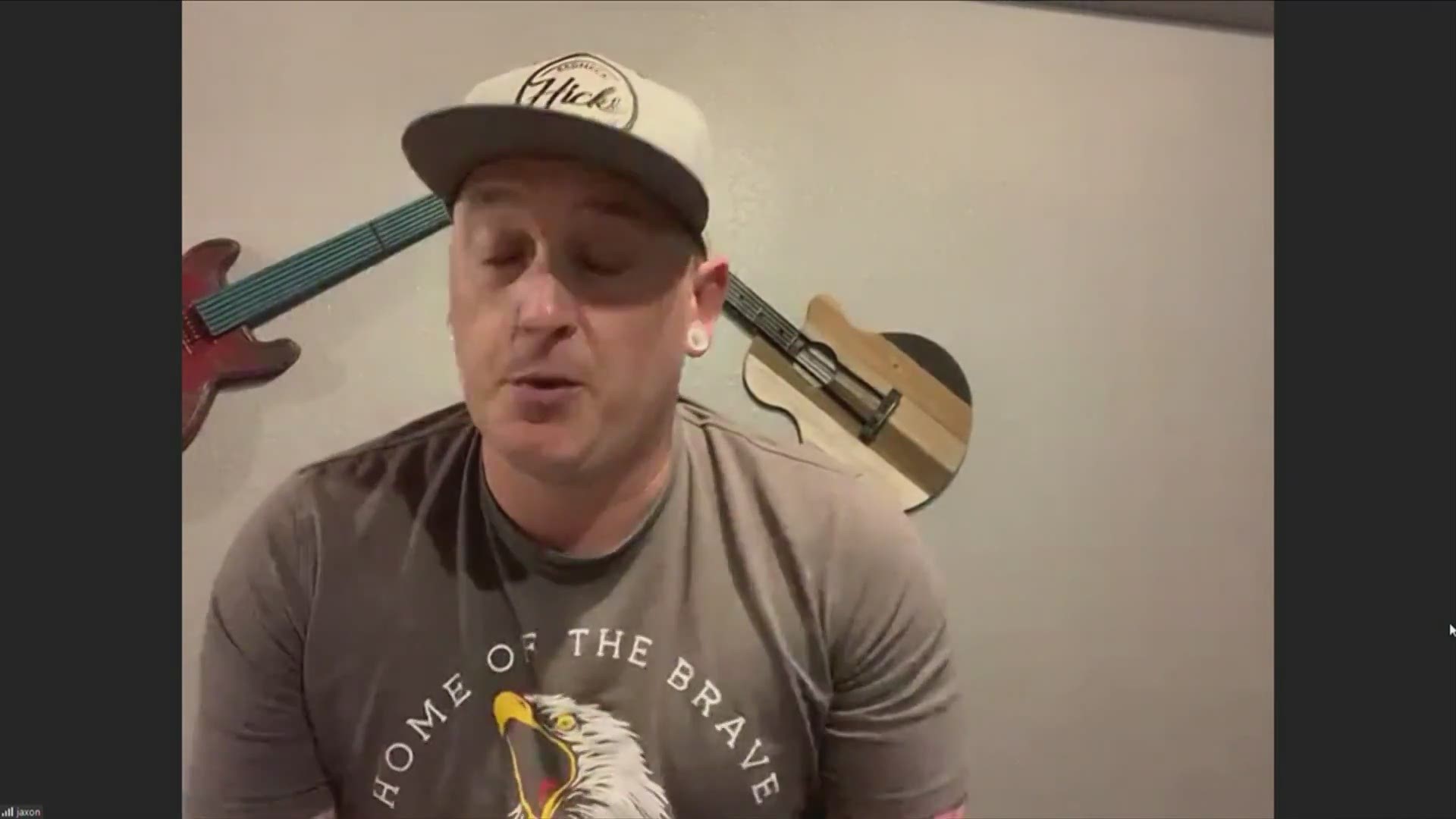 Cody Hicks, a country music artist from Montezuma, was set to play the downtown Des Moines venue on Friday.

Hicks claims that on Monday, Wooly's contacted him to inform him that the show was canceled.

"I pleaded with him and I said that it's just my opinion," Hicks told Local 5.

Cody H
I'm not racist. My family isn't rich. I have worked hard to earn wha... t i have, and sometimes no matter how hard i push it isn't enough. So i have struggled, i still struggle. I have made choices in my life, good, bad and indifferent.

I’m not racist. My family isn’t rich. I have worked hard to earn what I have, and sometimes no matter how hard I push it isn’t enough. So I have struggled, I still struggle. I have made choices in my life, good, bad and indifferent. I’ve been arrested, been in jail for some of those choices.

I judge people only on their character, and the way they treat me and others. When i saw the video of Mr. Floyd being killed i was with you, not because of the color of their skin, but because of the brutality. But you lost me when cities were burned and looted, civilians beat to death, cops killed by a mob wanting justice for a murder. And yes even close to me, you vandalized the university of Iowa, and the U of I children’s hospital? You will say you can’t group the peaceful protesters with the looters, they aren’t the same, and in the next breathe claim we should defund police, for the actions of one bad person you group all cops and the system as racist and bad (while we have men and women of all different races in the highest authority positions in all states across the country)

Wooly's said the decision to cancel the show "was 100% to do with repeated comments with racial undertones and negative rhetoric towards racial justice and protests."

Wooly's
As many have heard we at Wooly's have decided to cancel our upcoming... Cody Hicks show. Cody has alleged that it was his pro-police stance that caused us to cancel, but that is not the case.

Cancelling shows is not a decision we take lightly, and is not something we would ever do because someone showed support for police. Our decision to cancel this show was 100% to do with repeated comments with racial undertones and negative rhetoric towards racial justice and protests.

We understand Cody has the freedom to express these views, but at this point we feel its important to align with a more positive message.  Now more than ever, our goal is to make Wooly’s a place of inclusivity and togetherness, and a divisive message is not what we want to convey at this time.

RELATED: What happens after a police department disbands?