Two QC indie artists, Lewis Knudsen and Matt Van, came together on April 16 to play back to back and promote their concert the following day. 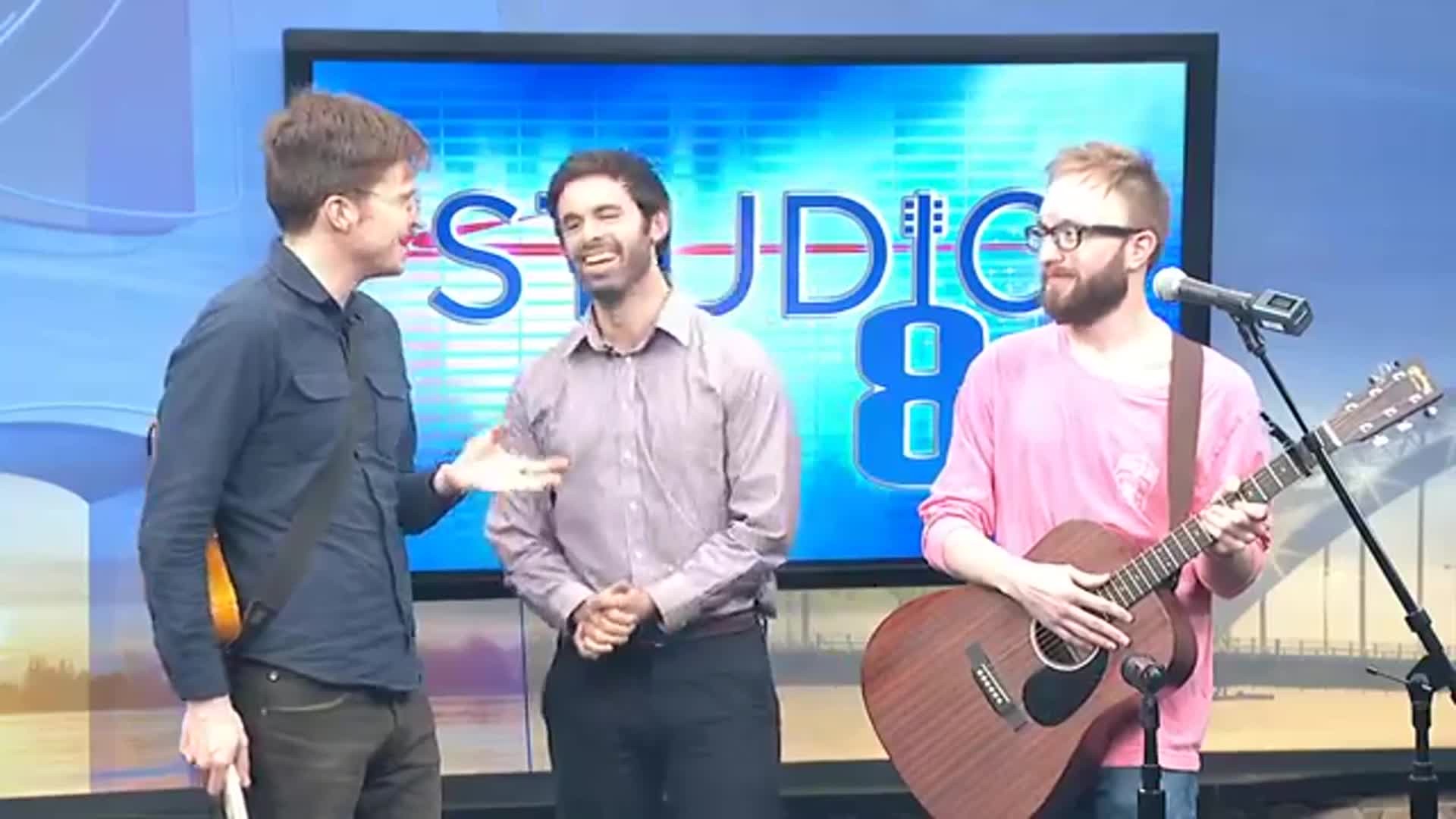 (Start the video at 1:15 to skip the opening graphic)

Two QC indie artists, Lewis Knudsen and Matt Van, came together on April 16 to play back to back and promote their joint concert at The Triple Crown Whiskey Bar and Raccoon Motel in Davenport the following day.

Lewis Knudsen is from Rock Island. He works out of a self-built studio in a church basement, where he completed a project in 2018 writing, playing and producing a song every week for the whole year.

His music is an eclectic mix of rock genres that generate a range of songs nearly as wide as the array of instruments he plays (including accordion). See his work on Spotify, here.

Matt Van is born and raised in Moline. He studied for six years to become a pharmacist, but he found out in the middle of school he wanted to be a musician more. He released his first album, "Please, Respond" while he was in school. He now lives in Columbus, Ohio.

His music incorporates acoustic guitar with preset electronic tracks, creating a mix of melancholy that discusses life, love and internal battles. Check him out on Spotify, here.

Both artists work as full-time musicians, writing and playing around the Midwest.

To keep up on what's happening in the QC music scene, join Studio 8 on Facebook