‘Soulful’ Lauren Anderson to play at the Redstone Room

Anderson will play at the Redstone Room this Friday. 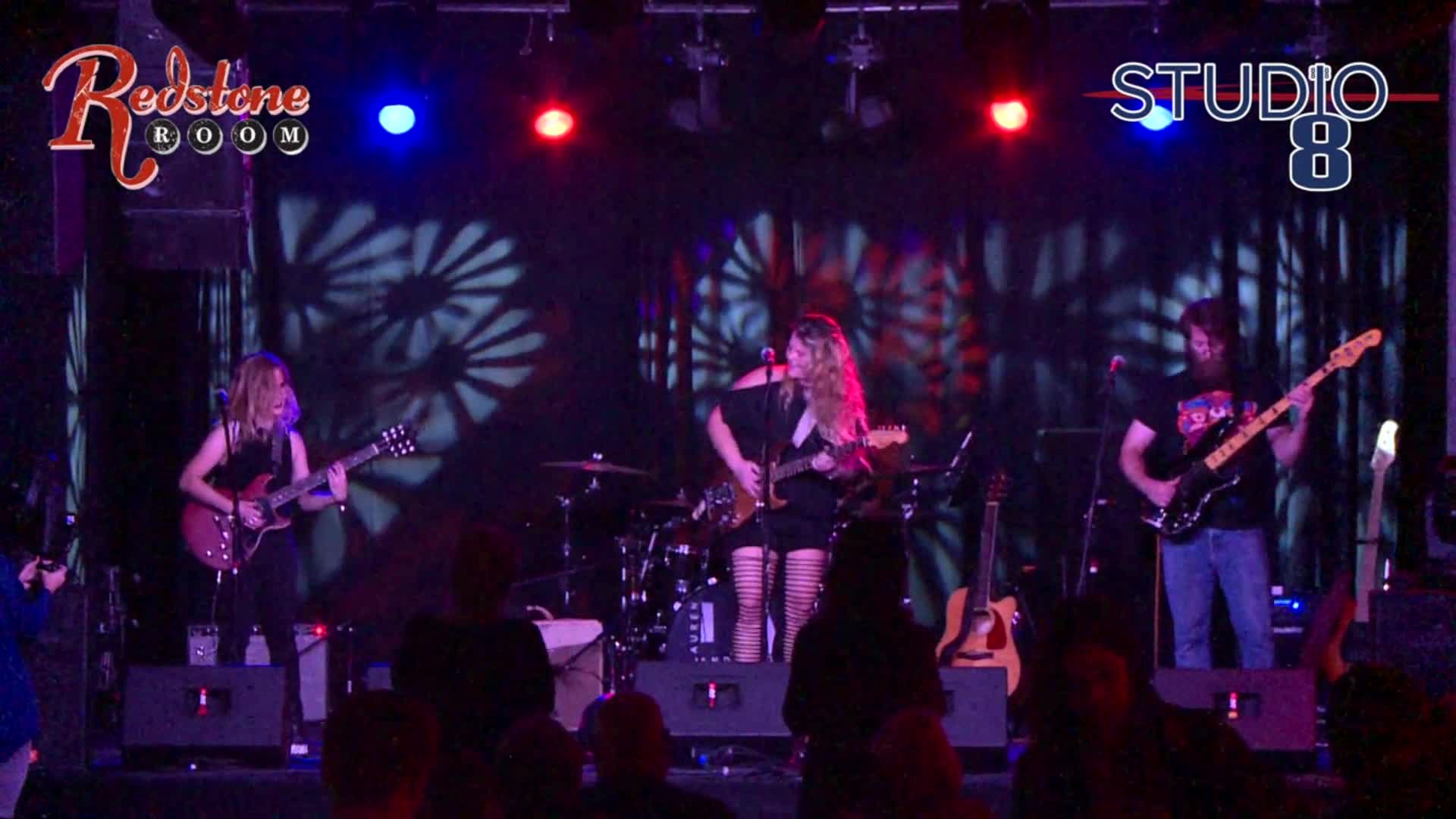 Anderson will play at the Redstone Room this Friday to an audience that has seen her go from college student to full-time musician. Though she now lives in Nashville, Anderson got her undergraduate degree at Augustana.

According to an article by Augustana, she's promoting her recently released EP, "Game," at her show on Oct. 5 at 8 p.m. She's also speaking at the college at 3:30 p.m. about careers in music.

Anderson graduated from Augustana College with degrees in music and pre-music therapy, according to the article.

News 8 will be at the venue for the performance. We'll chat will Anderson before her set and shoot video of her performance.

You can find our music coverage on our Facebook Group, "QC Music News - Studio 8."

Where: Redstone Room at RME