"Remember when this came out and everyone was shook and now it’s just normal..." commented Youtube user Doctor Surreal. 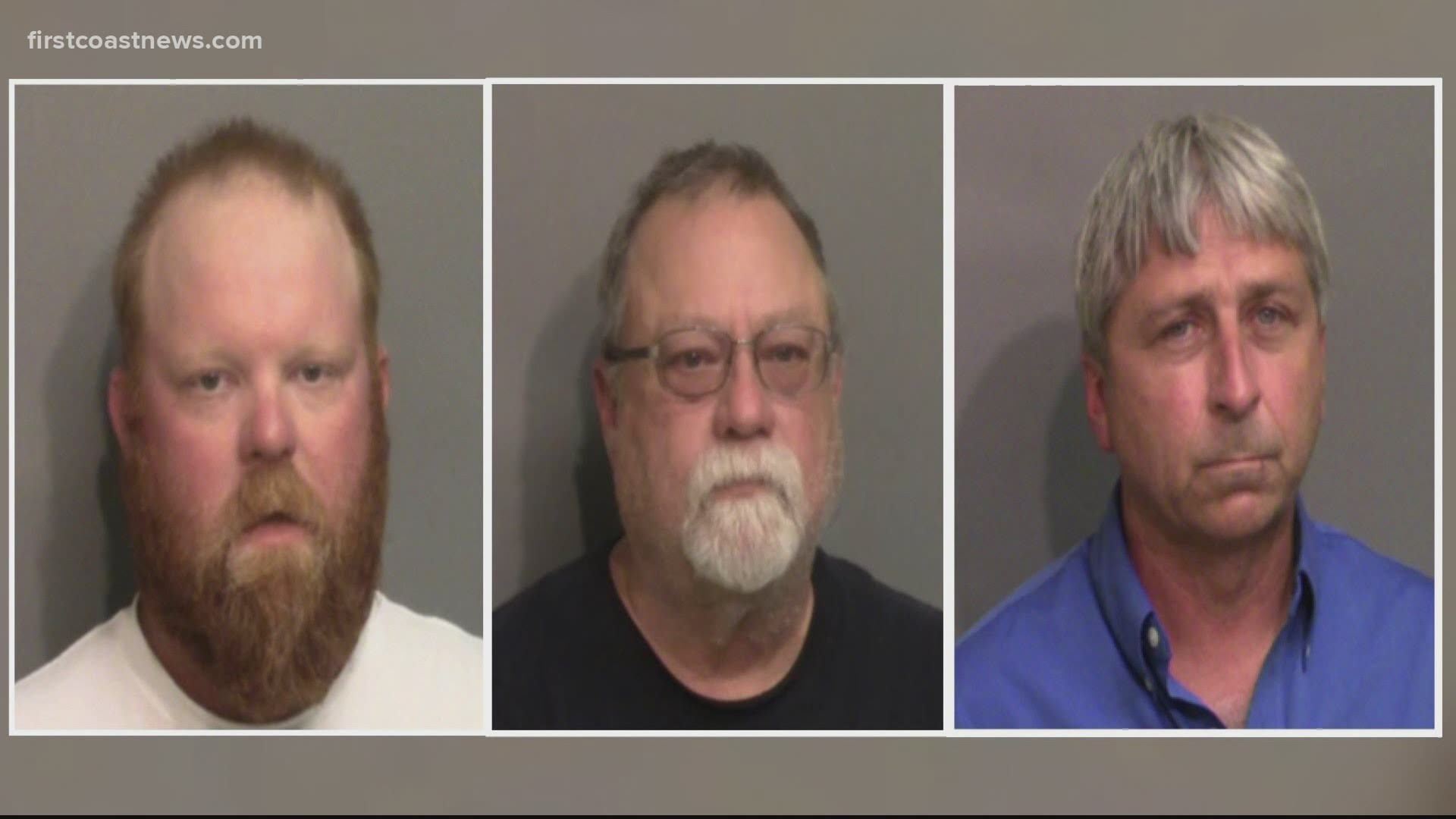 The comment was left on the official Childish Gambino 'This is America' music video and received over 4,000 upvotes.

The video was released back in 2018 but has recently skyrocketed on the musical charts amid the recent unrest across the nation after the death of George Floyd in Minnesota, Breonna Taylor in Kentucky and Ahmaud Arbery in Brunswick, Georgia.

RELATED: ‘We can no longer stand on the sidelines.’ Jacksonville lawmakers speak out in wake of Saturday violence

The lyrics and video have resonated with people across the nation, often becoming the background music for Tik Tok videos of protests across the country and reaching #2 on the Top 50 chart on Spotify Thursday morning.

"Remember when this came out and everyone was shook and now it’s just normal lmao," commented Youtube user Doctor Surreal.

"This is exactly how America is right now, and what that shows, is nothing has changed since this was originally posted. In fact (at the moment) it's worse," added Wolfpack2196.

The music video itself is full of racial symbolism which includes instances of gun violence, rioting and a powerful closing shot of Gambino running away from people chasing him.

Ahmaud Arbery, a 25-year-old black man, was killed in the Satilla Shores neighborhood of Brunswick, Ga., February 23 after reportedly being chased down by two armed white men.

The case has since become a national controversy.