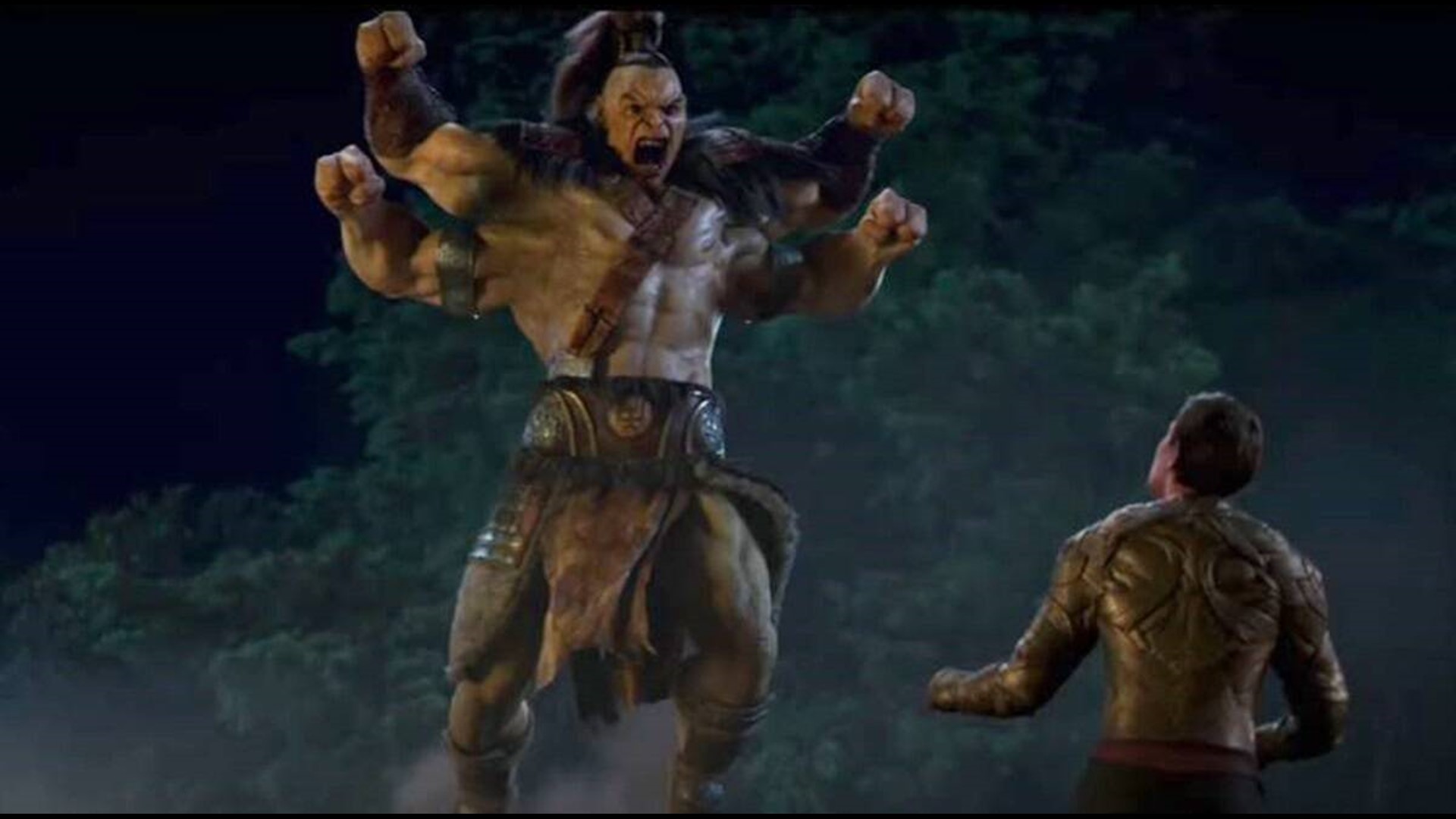 In the movie Stowaway, an unintended passenger accidentally causes severe damage to a spaceship's life support systems. Facing dwindling resources and a potentially fatal outcome, the crew is forced to make an impossible decision. Stowaway is out on Netflix today.

The Seattle Opera's latest production is taking off. Flight, a story involving travelers trapped overnight by a storm, was filmed on location at the Museum of Flight across several exhibits. The show begins streaming on Friday and runs through Sunday.

What began as an arcade game 29 years ago has punched its way back to the big screen. The rebooted version of Mortal Kombat revolves around a grand tournament where fighters from the earth and the outworld battle for dominance. Fists and blood are sure to fly when the movie hits HBO Max and theaters on Friday.