An Iowa connection to the Oscars

Many watched Jay Villwock on a local Des Moines newscast. But his most recent gig is one that took him straight to Hollywood. 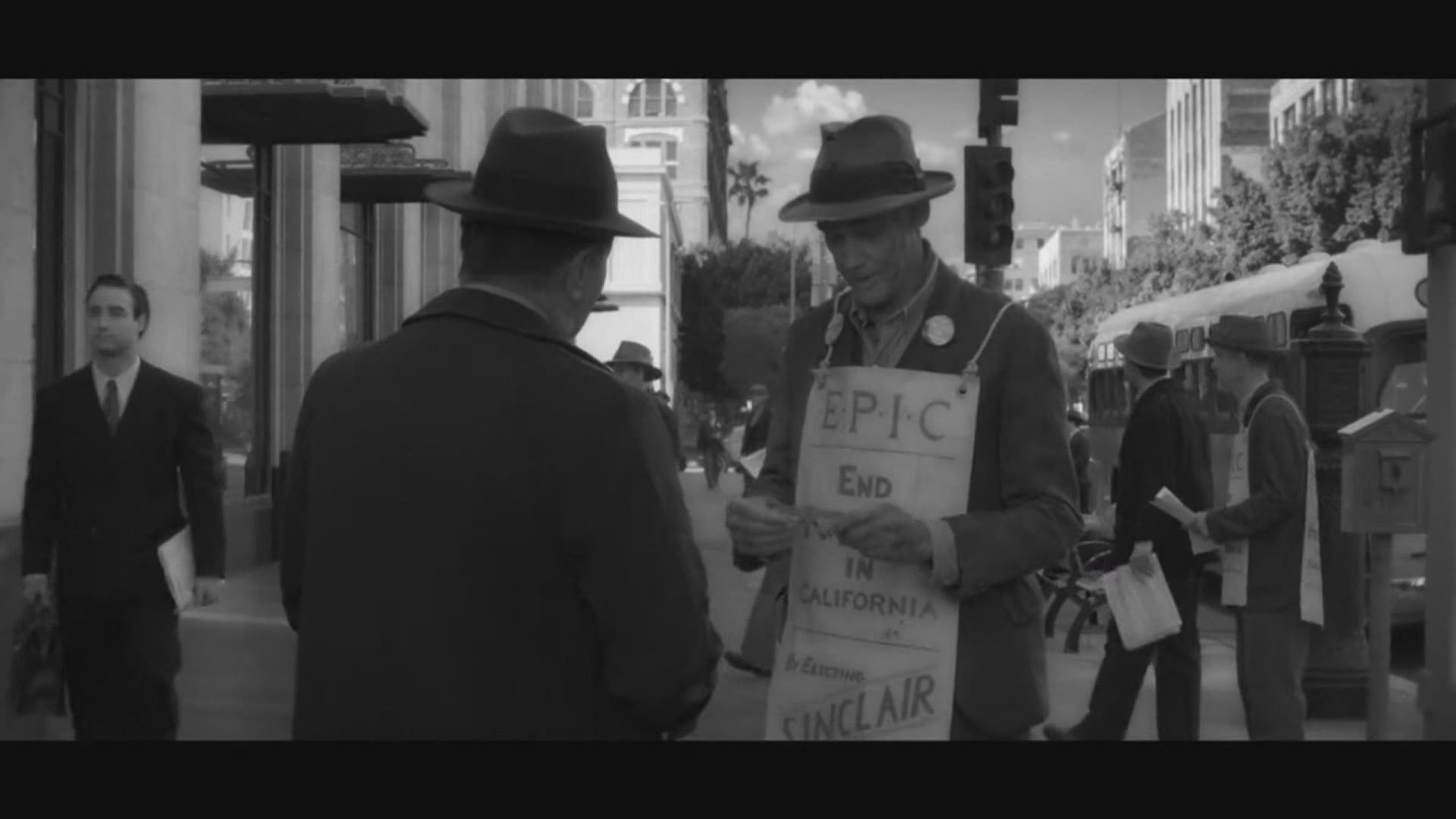 It's something you say when you're a kid: "Oh man, to be at the Oscars ... to have an acceptance speech."

But you don't know if that will ever happen. Especially if you grow up in Iowa. It's a long way to Hollywood.

At least that's how Jay Villwock puts it.

Many Local 5 viewers may remember Villwock from his work as a journalist, covering various stories including his series "Vill Walking Across Iowa."

Now, his resume is filled with roles of being a professional actor including, fulfilling a dream of being in a major motion picture.

"I never thought I'd be. So of course, it was kind of an unreal experience in that way," Villwock said. "I never imagined that I would be. I just wanted to do work and feel comfortable doing work, whatever it was."

And this Hollywood dream story led him to a speaking role in the movie “Mank”, which is nominated for Best Picture at this Sunday's Academy Awards.

But even a seasoned performer who has been cast for a certain role can still feel the pressure when they are on set with all eyes now on them.

"I was excited and nervous and felt the pressure because there's not only the director and the star there that I'm interacting with, but there are tons of people around watching me you know," Villwock said. "Their grips and their lighting guys, and there's the camera operators and the cinematographer and the prop people, the costume people are coming in. And then do this and then straighten that or put this down or, you know."

RELATED: When and how to watch the 93rd annual Academy Awards

"I mean all of thewse people, they're all relying on you to get it right. So you're kind of working for everybody at that moment."

And the biggest highlight of the whole experience?

"I think working with [David Fincher] is a highlight for me, and [Gary Oldman]," Villwock told Local 5. "Those would be the two big highlights for me. You know, a lot of actors out there I know have never shot on a studio lot."

Now as far as predictions for the film winning any awards this weekend, Villwock is playing it safe.

"I wish it the best. It's not everybody's cup of tea, “Mank”. It's Hollywood history. Hollywood loves films about itself, so it may do well at the Oscars."

For now, Villwock and his wife once again call Des Moines, Iowa home.

But there is still a chance that the thrill of living and auditioning in Hollywood will make a return. But for those with a dream of being a performer one day, here are a few words of advice:

"Well, you gotta really want it ... I mean, really, really want it. Because it's a lot of work. It's just, it's a lot of work. It's interesting, it's demanding. You got to drive all over that crazy city you know, the traffic is always a mess. So it takes a lot of foresight and a lot of determination to do it, and for an old guy like me it was like 'If I can do it, they can do it. I was not a spring chicken when I went out there and tried all of this, but I always wanted to try it. and I did. And I say I may go out there again sometime, we'll see. But right now I'm kind of happy here in Iowa and feeling comfortable and feeling good about it. And we'll see what happens."