The Refuge Church breaks ground on their future home

After 17 years in Rock Island, the church is finally beginning construction on their first permanent home. 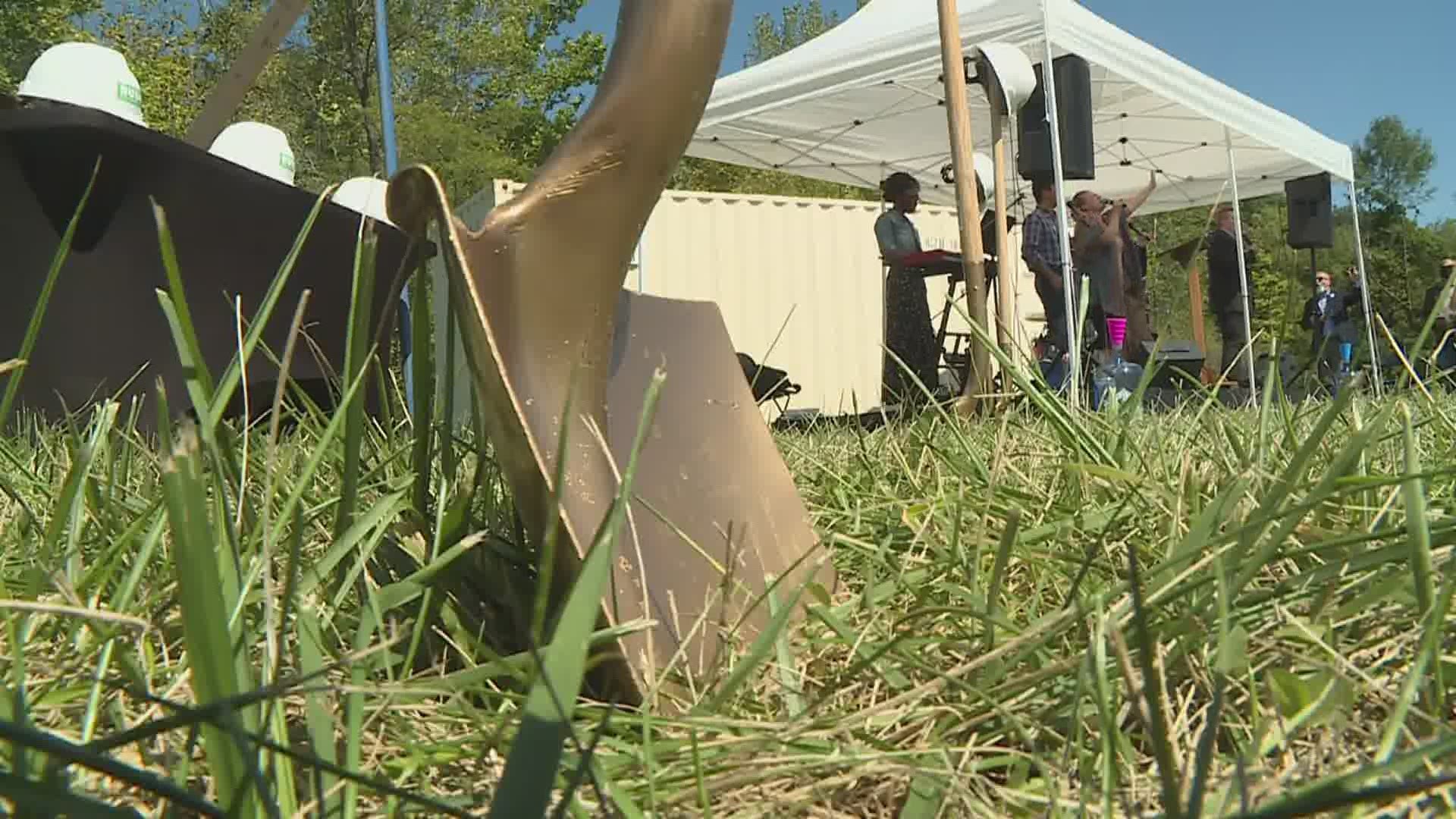 ROCK ISLAND, Ill — On the first sunny afternoon in nearly a week, members of The Refuge Church in Rock Island met at the site of their future home. Songs, speeches, and a prayer service helped celebrate the official start of construction on the facility.

After 17 years in the Rock Island community, church members say they can't wait to finally move into their first permanent home.

"While our lives have been extremely disrupted the past seven months, we're thankful it's not really slowed our plans down," said Pastor David Brown. "We continue to march forward with plans to build our future home."

And it's been a long time coming for the congregation. What began in a rented house in Rock Island has moved to five other rented locations as the church has grown. Today, there's about 120 members.

In 2018, they were able to purchase the land for their new facility. And this weekend, after seven years of saving money for the project, construction could finally begin.

Brown says it was important for them to chose a location in Rock Island - the home of all of their sites over the years.

"Rock Island has always been our heartbeat," he said. "And as our name says, we want to provide a refuge for people to discover safety and meaning in their lives."

The church is currently renting a space within The First Church of The Nazarene. While they say they're grateful for the shared accommodations, they're excited to have a place of their own.

"We cannot wait. Our Sunday School teachers have been longing for the day where they'll have their own classrooms that they can decorate. And just the whole church is just buzzing with excitement to have their own facilities," said Brown.

They hope to be moved into the new building by this time next year.