After a year off due to the pandemic, the festival is planned for November 20th through 28th at the River Center in Davenport. 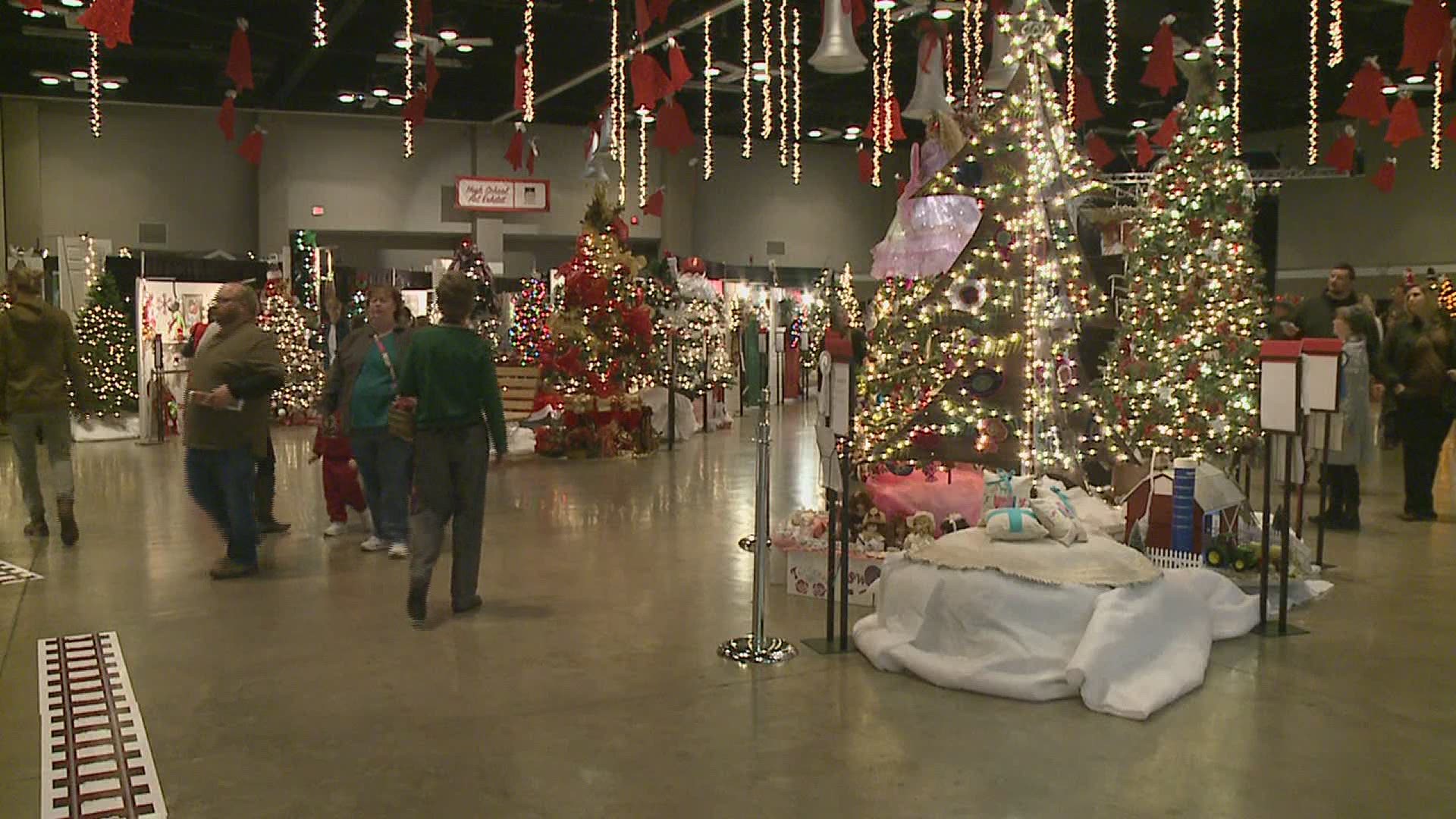 DAVENPORT, Iowa — The Festival of Trees is back!

The Quad Cities Arts announced that the trees will be returning for the holidays this year.

The 36th annual fundraiser will be held at the River Center in Davenport from Saturday, November 20 through Sunday, November 28. The event will kick off with the holiday parade on November 20th in downtown Davenport.

The parade and other in-person events were cancelled in 2020 due to the pandemic, but trees were displayed in the windows of the Quad City Arts gallery and bid on virtually.

As a tribute to the fun and excitement of the in-person event, this year's theme will be "Oh What Fun!"

The Festival is also planning some new twists, including selfie stations and a Mad Hatter style brunch.

“Last year, many families were apart and didn’t have the chance to celebrate the traditions that make the holiday season so special," said Festival of Trees Administrator, Kaleigh Trammell. "So our goal for this year is to bring back the event bigger and better than ever before.”

As part of a 'Christmas in July' promotion, anyone who signs up to be a designer before August 1 will be entered to win a $100 Visa Gift Card.

To register as a designer or find more information on the event here just click here.