Davenport Police partner with Hy-Vee for "Coffee with a Cop"

"Coffee with a Cop" will be held at Hy-Vee's across Davenport for the next few months and is open to anyone. 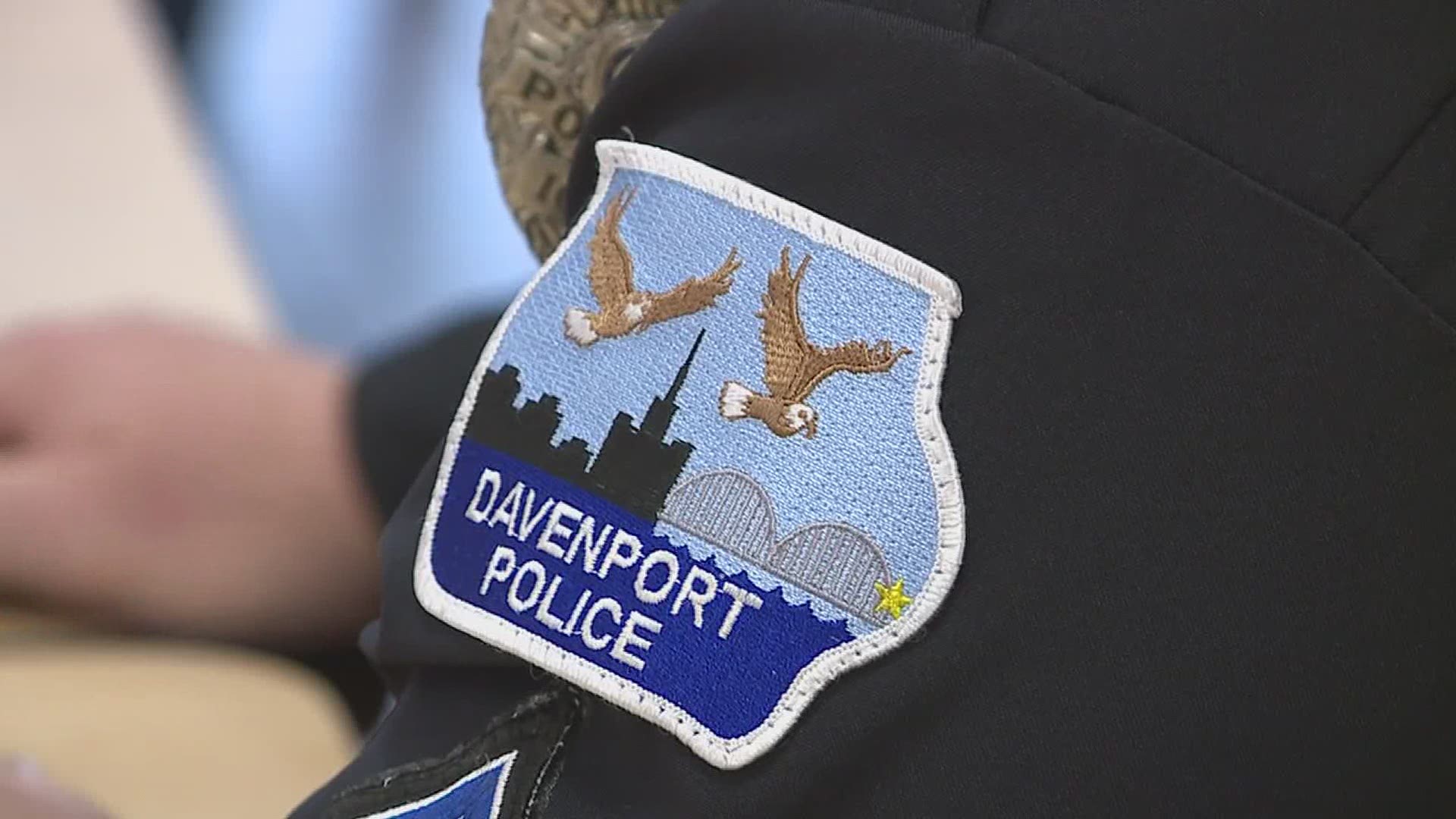 DAVENPORT, Iowa — The Davenport Police Department has launched a new partnership with local Hy-Vee's, in order to build stronger community relations, called "Coffee with a Cop."

Every few weeks, police officers gather with neighbors, city officials, and local leaders to chat about questions pertaining to the department, and learn more about who the individual officers are - both on and off the clock.

The free events will be held at each of Davenport's five Hy-Vee's throughout the next few months.

"We are very excited," said Sergeant Andrew Harris. "It's an hour and we're just sitting down with our citizens and having a conversation. It's a chance for us to build meaningful relationships."

He explained that hosting the events with Hy-Vee was a way to reach different areas of the city in a neutral, inviting space.

"It's just a chance for us to not have any agendas or for us to be able to talk with our citizens and hear their concerns," said Harris. "It's a chance for them to get to know us better and to be proud of us and everything we do here at the Davenport Police Department."

The first meeting of the new partnership was held at the Rockingham Road Hy-Vee in Southwest Davenport. Several officers were there, as well as an alderman and Hy-Vee executives.

The next event will be from 8am to 9am on Thursday, April 22 at the West Locust Hy-Vee.