Lee’s on 14th is a hidden gem in Rock Island 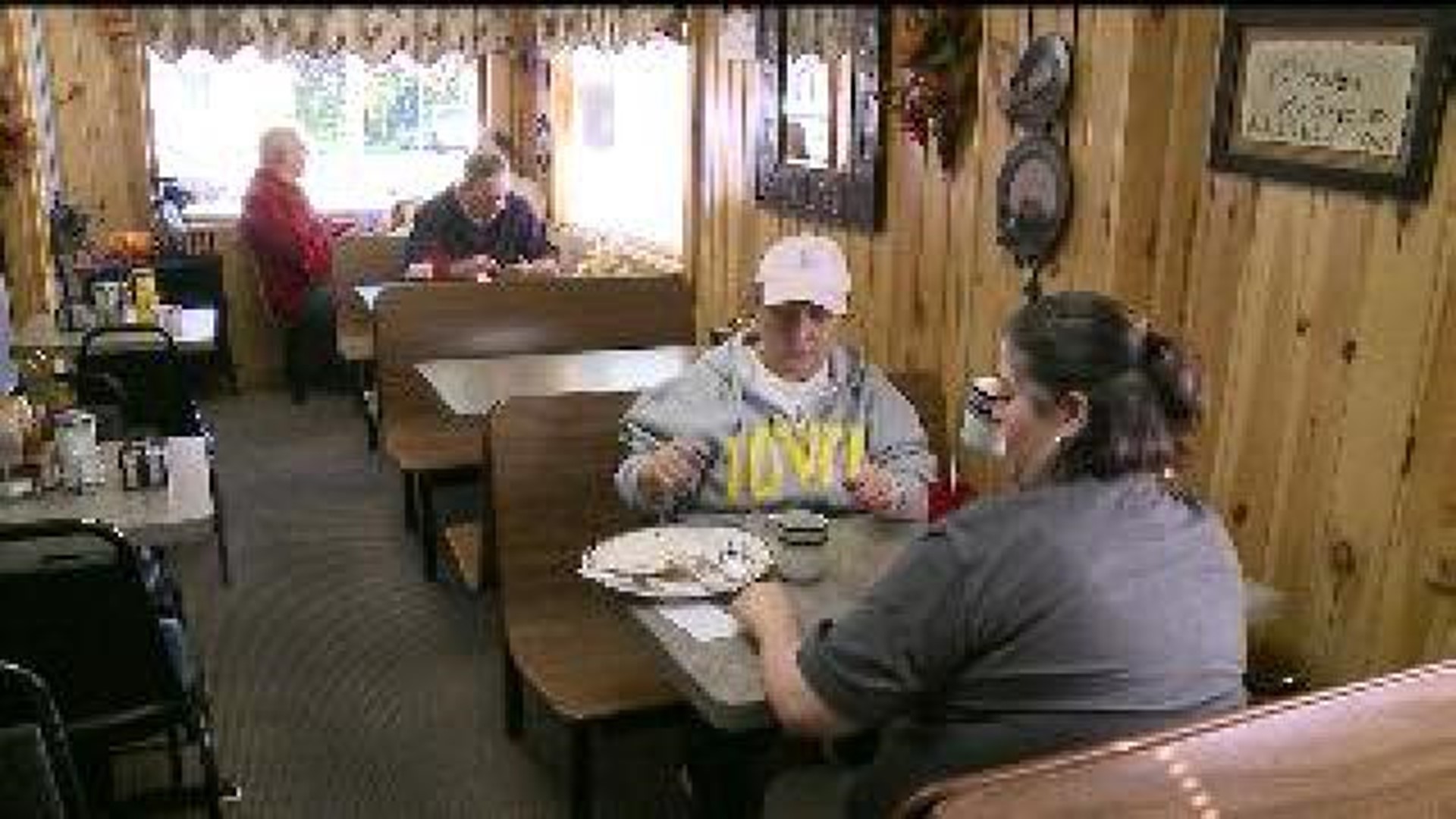 Mike Anselmi and Ken Duhm have a window to the world every morning fro lee's on 14th in Rock Island.

"I get used to seeing the same people from the neighborhood walking the dog or jogging," Duhm said.

That's where they enjoy a bountiful breakfast.

"They've got a cinnamon roll that's out of this world," Anselmi added.

It's an intimate, casual setting. They get to know fellow customers really well.

"You don't know everybody by name, but you know them by face," said customer Linda Lefler.

"We always have a great time," said her daughter, Yolanda Ruiz.

Breakfast is really booming inside the popular diner. That's where they cook traditional meals with big portions, served on platters like the good old days.

Don't think about calorie counting here. It's a morning ritual.

The diner operated for decades with several names and owners.  McCreight bought the place just two months ago.

"It's nice to have a little corner mom-and-pop restaurant," he said. "They aren't anywhere like they used to be."

The staff of six, and the menu, keeps the crowd coming back for more.  Regulars have been returning for years.

There's no need to mess with success.

That mix of home cooking and conversations is the right recipe at Lee's on 14th.  It's really the place to be.

Customers catch up with daily news and each other and sure, they joke around a lot. Nobody's a stranger at Lee's on 14th. It's kind of like stepping back in time.

"Little restaurant in a little town is what it seems like when you're in here," Duhm said.

Time really flies during the morning rush, but there's really no reason to hurry along. There's always something to talk about, especially with these guys.

For Mike Anselmi and Ken Duhm, looking at life from Lee's on 14th in Rock Island.

Check out more of our “Hidden Gems” restaurants – click here.