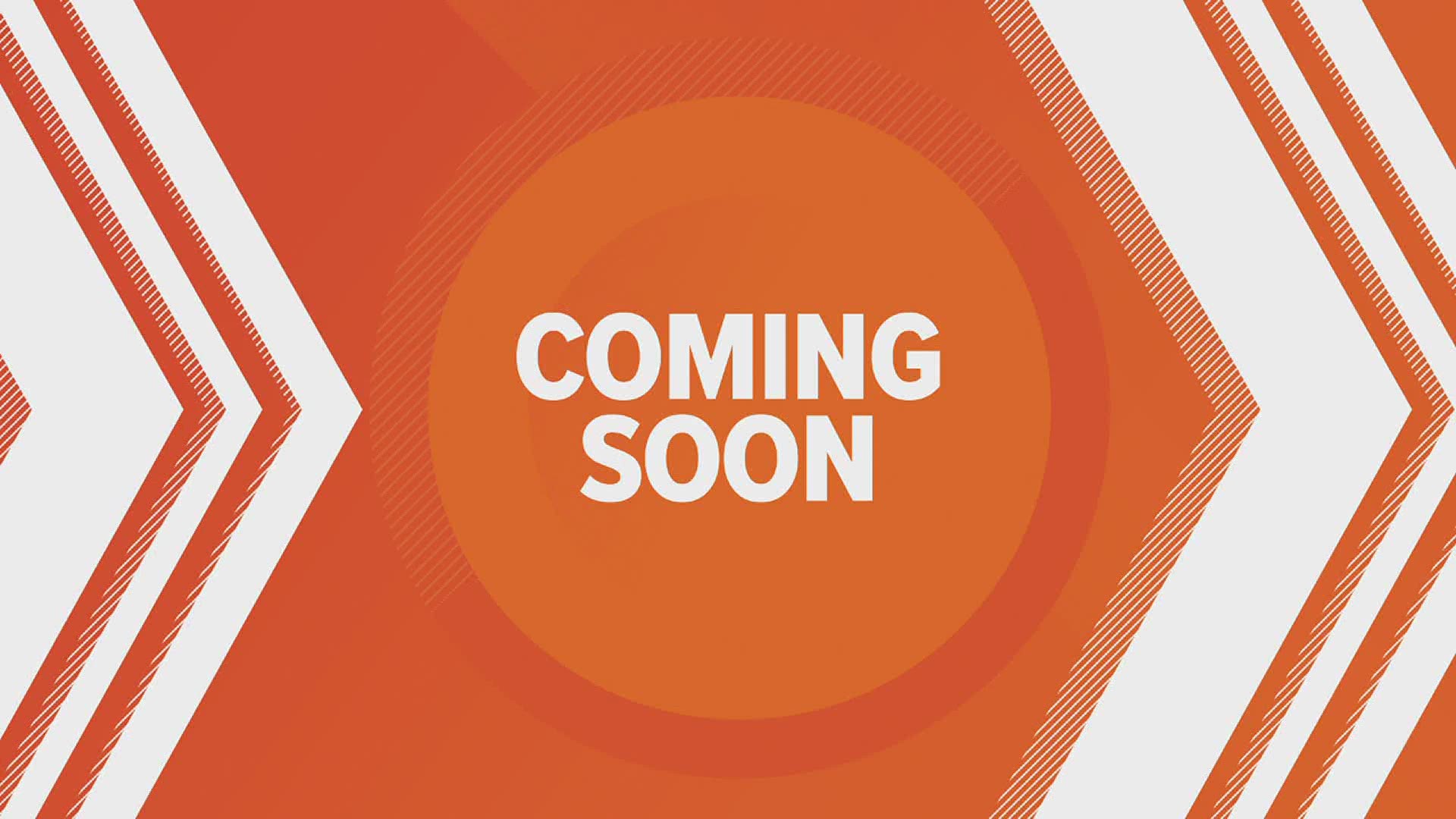 If you've driven on the Rock Island-Milan Parkway recently, you may have noticed the big Russell Construction trailer sitting just off the roadway right across the street from the IH Mississippi Valley Credit Union.

If you take a close look at the sign right next to the Mel Foster "For Lease" sign, it says COMING SOON with a rendering of a strip mall on it. There aren't any specific stores in the rendering - it just says TENANT on each storefront - but according to Milan Mayor Duane Dawson, a QC Mart is going to be built there. He tells News 8 plans are being reviewed right now and there's no timeline yet.

We will keep you updated on what else is "Coming Soon" to this spot!

The music spot in Downtown Davenport is set to reopen at the end of the month after closing from the flood of 2019. The building is now on East 2nd Street, in-between Iowa and Pershing.

The Raccoon Motel used to be right next to Armored Gardens, but now they're moving one block to the south, east of the Barrel House, right next to the former Abernathy's and former Dress for Success Quad Cities locations. Bands are being booked as we speak. The first show's set for Friday, July 30th with Los Angeles based Artist Claud, followed by a sold out three-night sand with country artist Orville Peck. There is a full slate of grand opening week shows. For ticket information, click here.

Want a membership to the venue instead, click here.