The show opens Friday, July 16 and runs through September 11. 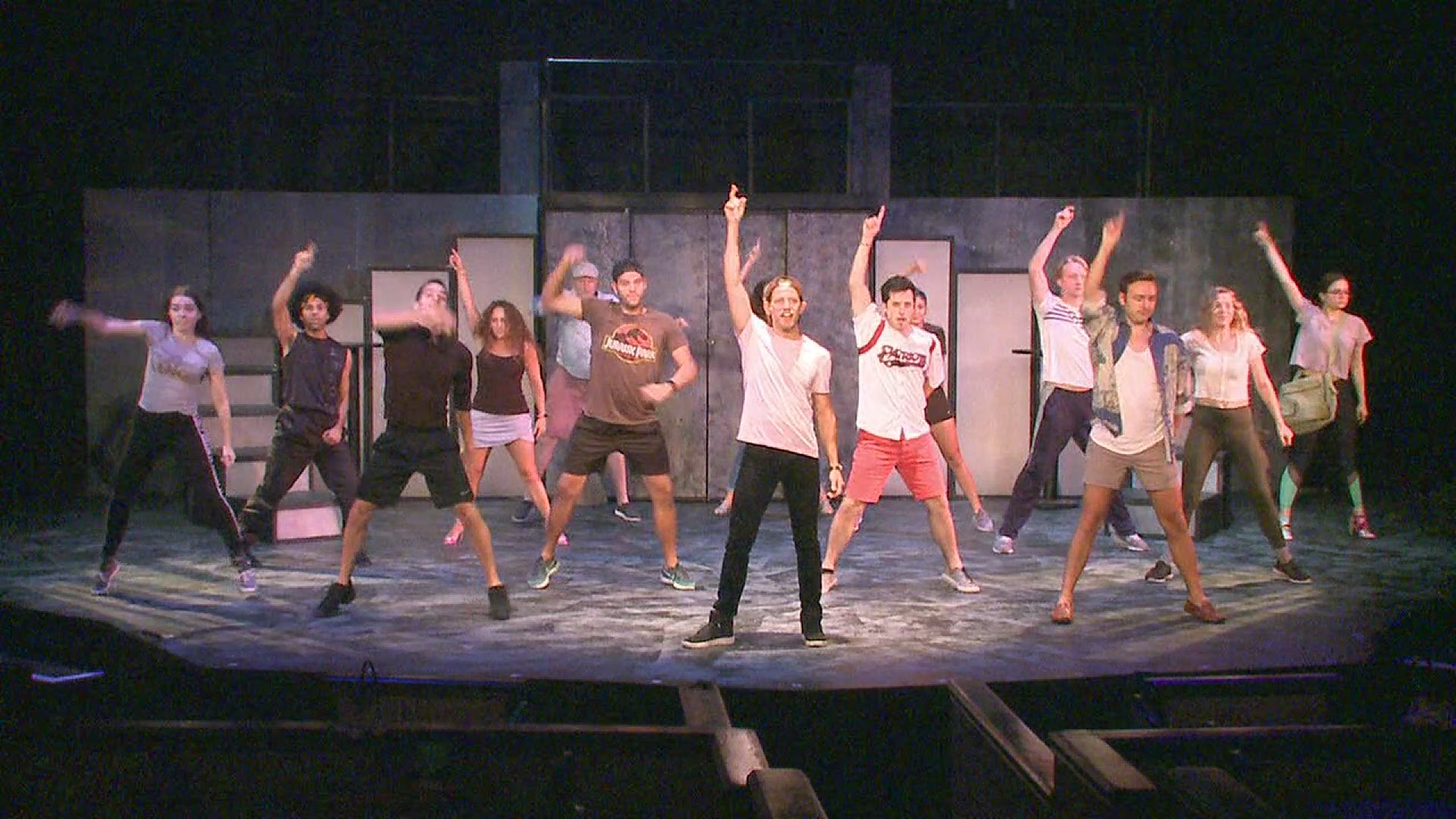 ROCK ISLAND, Ill. — The cast of 'Saturday Night Fever' at Circa '21 in Rock Island is ready for their curtain call.

The show was in the middle of rehearsals in 2020 when the COVID-19 pandemic swept the nation, causing the show, and much of the country, to shut down. Still, the cast never lost hope.

"We were in our second day of rehearsal and I think already things were intense because we were just unsure of what was going on. We were unsure if any mandates were going to come into place," said show director Amy McCleary.

McCleary, from Fort Myers, Florida, decided she couldn't stay away from her family and made the trek back to Florida as the novel coronavirus continued to take its tole on everyday life.

Much of the cast chose to stay in the Quad Cities, despite many of them being from Manhattan, New York, which served as an epicenter of coronavirus cases at the time. The cast held their own rehearsals not knowing just how much the pandemic would affect them.

"I got out of New York three days before it shut down. I flew out here and I had people in [New York] that were going through this whole thing so it was like hearing that and then coming out here it didn't seem like it was that bad so we thought we were alright," said Justin Wolf-Smith, lead actor in the show Saturday Night Fever at Circa '21. "It wasn't until they said, hey we have to postpone this thing that it became real".

Wolf-Smith stayed in the Quad Cities along with a portion of the cast because so much about the pandemic was still unknown. When the show was officially postponed for the year, Wolf-Smith along with seven other cast members packed up and drove back to Manhattan.

As the pandemic slowly came under control, officials with Circa '21 saw an opportunity to bring the show back, and offer the original cast first dibs.

"We all got so close as a cast. We all worked so hard for this, we all love the show so much, we wanted to share it with everybody. It was a no brainer for all of us to come back and be together again," said Wolf-Smith.

The cast got back together and picked up right where they left off.

"It was like we had an extended rehearsal period so instead of just two weeks we had literally a year to think about the show and make it as good as we possibly could," said McCleary.