See the full star-studded cast at the premiere on Monday, Sept. 20 at 8 p.m.

The full lineup of the 2021 Dancing with the Stars season has finally been announced.

Season 30 will also include a history-making duo. Announced earlier in the month, JoJo Siwa will be in the first same-sex pairing on "Dancing With The Stars."

The early announcement also included Suni Lee, who was an all-around gymnastics gold medalist in the Tokyo Olympics. The rest of the star-studded cast was released on Wednesday.

The professional dancers, announced Sept. 2, include: 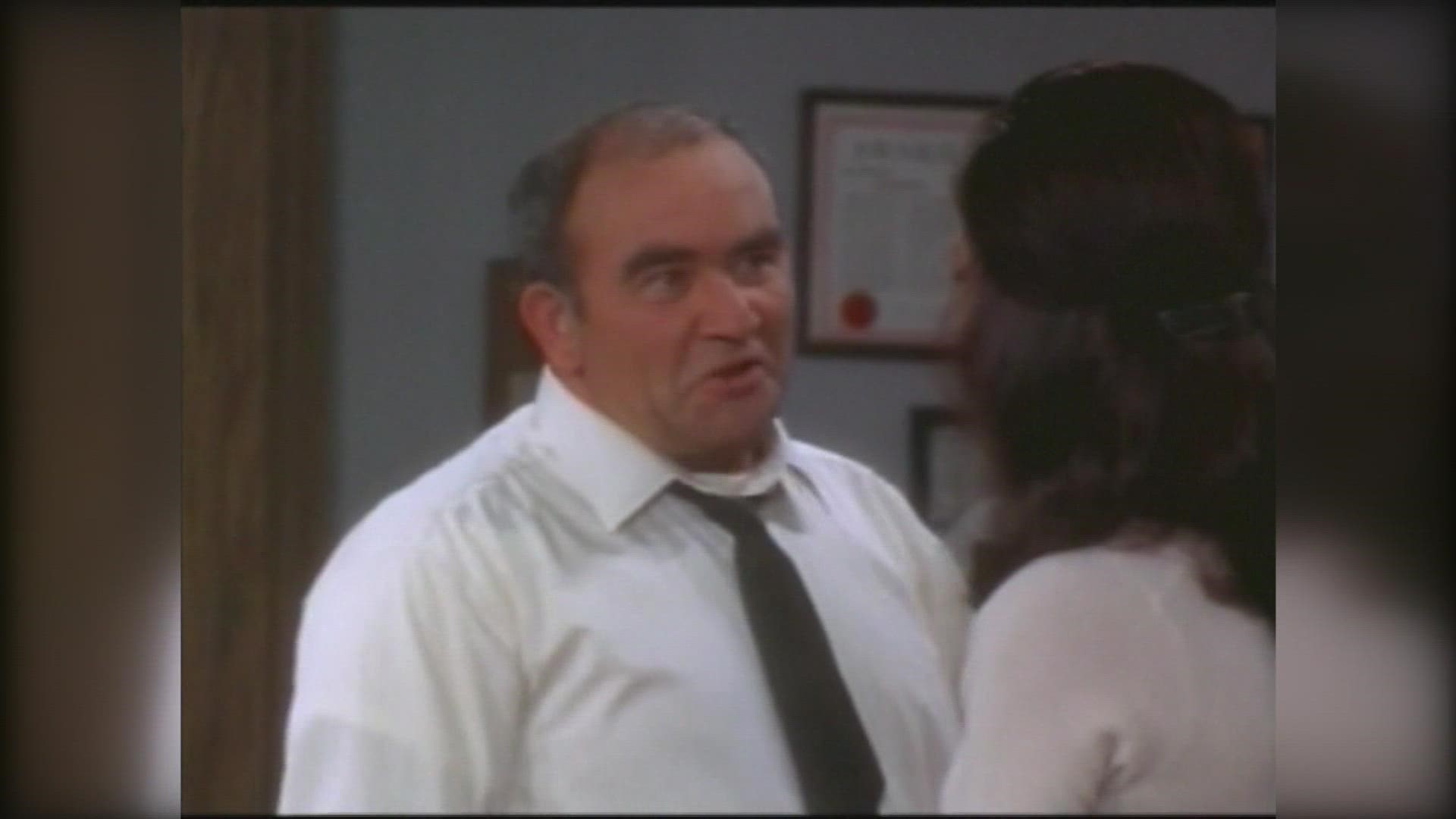